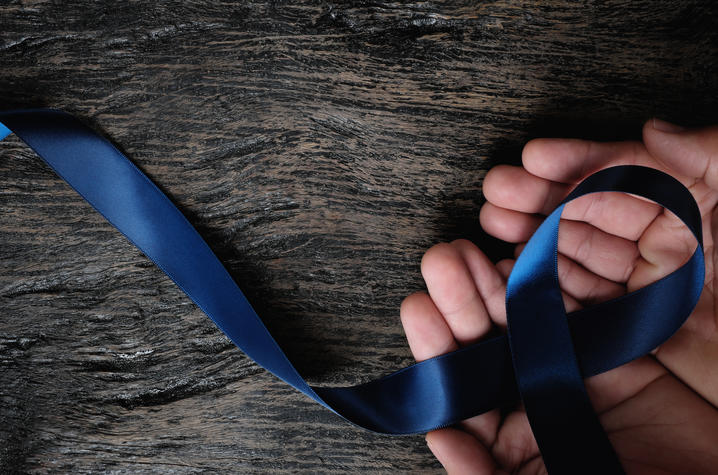 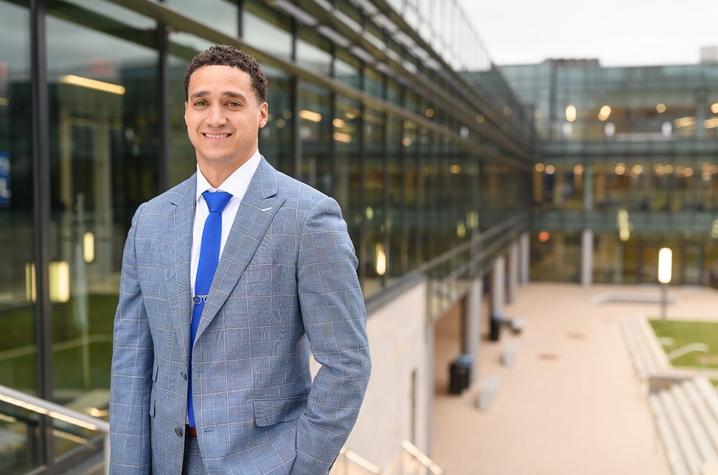 LEXINGTON, Ky. (April 2, 2021) — Jay Miller, dean of the College of Social Work at the University of Kentucky, reflected on Child Abuse Prevention Month in a recent blog entry. His remarks are below:

April is Child Abuse Prevention Month. It is during this time, families and communities recognize the importance of working together to prevent child abuse and neglect.

There is certainly a lot of work to do.

In 2019, an estimated 656,000 children were found to be victims of child abuse or neglect nationwide. In Kentucky, Child Protective Services received more than 105,000 maltreatment referrals — a referral rate of 104.8 per 1,000 children, which is among the highest in the nation. Additionally, more than 13,000 young people were found to be first-time victims of child maltreatment.

Against that backdrop, I want to take time to recognize those tasked with stepping in when prevention efforts fail — Child Protective Services (CPS) workers.

The work of CPS workers is unheralded, misunderstood and underappreciated. They are tasked with doing an impossible job. They respond to allegations that most of us couldn’t fathom. Neglect. Physical abuse. Sexual abuse. And yes — child fatalities. When societal efforts to ensure the well-being of children fall apart, we (literally) call CPS workers to pick up the pieces.

To understand the daunting tasks of child protection, one needs to think about the process.

Someone calls a central hotline with a concern. If it meets investigatory criteria, a CPS worker is dispatched. In most instances there is very little, if any, information about who or what is in the home. The very fact that CPS has been called, in most cases, indicates the worker may be walking into a potentially dangerous situation.

Let’s face it, no one wants to have a CPS worker knock on their door. And frankly, CPS workers would rather not either. But initiating abuse investigations is a necessity of child protection.

If warranted, a child may be removed from their home. It’s important to note that other service systems, namely the courts, are involved in making decisions about removals. Contrary to any sentiment expressing otherwise, there is no “good” way to remove a child. Workers provide services to children and families with the hope, in most cases, that kids and parents can be reunified. Sometimes it happens, sometimes it doesn’t. This is a true, be it unfortunate, fact of child protection.

As with most things, context is important. CPS workers provide services in a contemporary context of dizzying misconceptions. To answer a few:

No, CPS workers don’t get paid more if they remove kids. Child removals are actually a lot more work and are a last resort.

No, CPS workers cannot just go into a home and remove a child. Only police officers can do that. CPS workers must seek permission from a judge prior to removals.

No, CPS workers are not “happy” to remove kids. I have been on both sides — I was removed from my home and put in out-of-home care, and I was a CPS worker for several years. Removing a child is the most difficult, heart-wrenching action a CPS worker will take.

I could go on — but you get the point.

To be clear, there is always room for improved service delivery. When an entity, such as child protective services, is tasked with allaying and/or assuaging every instance of child maltreatment, indubitably, things will go wrong. Without question, we should all work to ensure that children and families receive the best, most innovative services available. Period. And we should also ensure that we support those tasked with delivering that service.

So, I issue a clarion call to all Kentuckians: recognize that child abuse prevention is not a someone issue, it is an everyone issue. As such, everyone should be involved in the solution. Part of that solution is to honor, appreciate and support child protective service workers — not just in April, but every month.