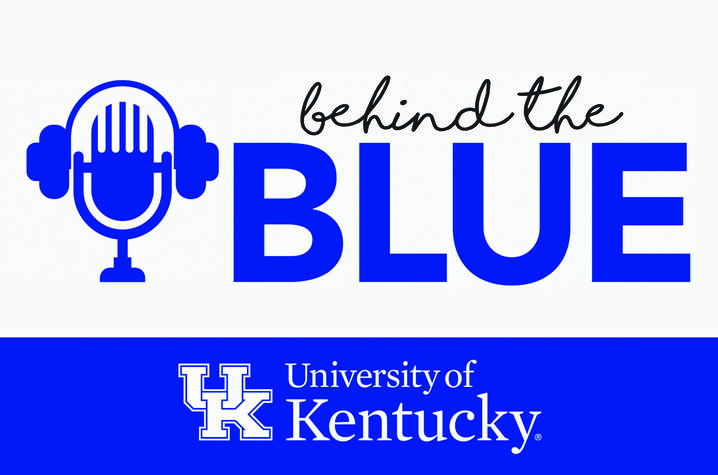 Become a subscriber to receive new episodes of “Behind the Blue” each week. UK’s latest medical breakthroughs, research, artists and writers will be featured, along with important news impacting the university.

LEXINGTON, Ky. (Dec. 21, 2018) —The world of human genome editing was turned on its head last month when a scientist from China claimed – on YouTube, no less – to have created the first gene-edited babies. He Jiankui, an assistant professor at the Southern University of Science and Technology in the southern Chinese city of Shenzhen, announced that he used a gene editing tool called CRISPR on two embryos in hopes of making them resistant to HIV.

With the birth of these twin girls (and an alleged third pregnancy underway), Jiankui flung the theoretical world of gene editing firmly into the middle of a bioethical firestorm, and the fallout from his actions are likely to affect how science is conducted and policed for generations to come.

The "genome is out of the bottle," says M. Sara Rosenthal, Ph.D.,professor and founding director of the University of Kentucky's Program for Bioethics. "Assuming that [Jiankui] is telling the truth – and we don't even know that yet, since we've seen no data – the implications of his actions for both the science community and for these girls and their offspring are profound."

In this episode of "Behind the Blue," Rosenthal discusses the controversy surrounding Jiankui’s claims and the implications when the science is ahead of the ethical debate.