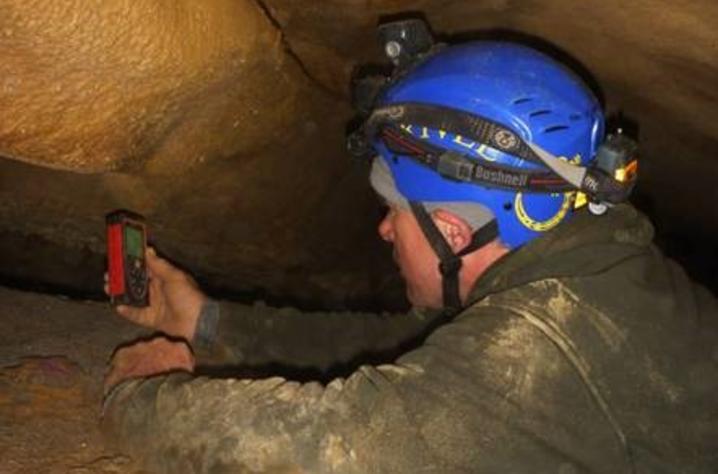 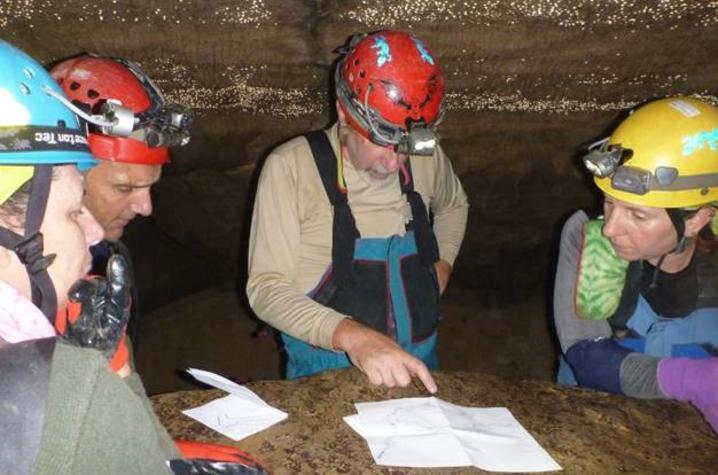 The Bluegrass State ranks fourth in the country in number of officially documented caves, and many more remain to be discovered. The Speleological Survey’s “Race to 5,000” started a year ago, encouraging cave enthusiasts to help bridge the existing knowledge gap by submitting new cave locations. Cave number 5,000 was discovered in Jackson County by Speleological Survey member Bruce Isaacs.

About a quarter of the state is underlain by limestone favorable for cave formation, so the Speleological Survey expects the number of known caves to continue increasing well into the future.

The Kentucky Speleological Survey works with individuals and other organizations to grow its database, as well as share information with responsible parties including cavers, landowners, and government and environmental agencies.