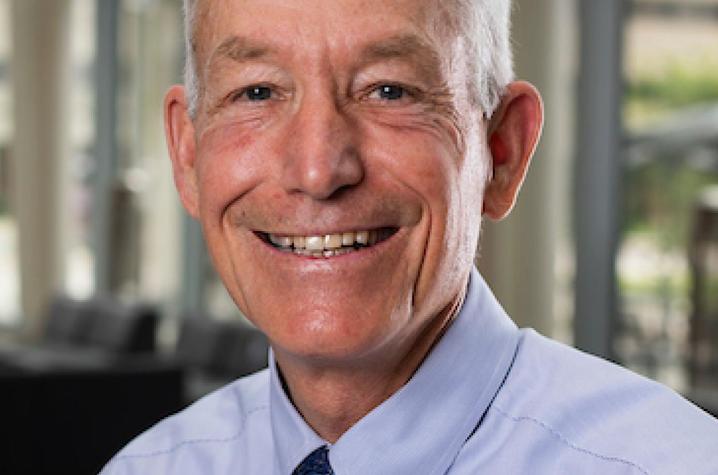 UK's Joseph Chappell, Ph.D., has been named a fellow of the National Academy of Inventors.

LEXINGTON, Ky. (Dec. 8, 2021) — Joseph Chappell, Ph.D., chair of the University of Kentucky College of Pharmacy’s Department of Pharmaceutical Sciences, was named a fellow of the National Academy of Inventors (NAI).

The highest professional distinction given to academic inventors, the NAI Fellows Program highlights individuals who have demonstrated a spirit of innovation in creating or facilitating outstanding inventions that have made a tangible impact on quality of life, economic development and the welfare of society.

Chappell’s research program at UK aims to develop new plant-derived drug candidates. Chappell has been involved in commercializing intellectual property discovered in his lab, including the development of several start-up enterprises in Kentucky including GenApps, Allylix and Enepret. A UK faculty member since 1985, Chappell began his career at UK in the College of Agriculture, Food and Environment where he developed an internationally recognized research program on the characterization of natural products produced by plants.

Chappell will be inducted as an NAI Fellow during the organization’s 10th annual meeting in June 2022. Distinguished academic inventors in the 2021 Fellow class collectively hold over 4,800 issued U.S. patents and hail from 116 research universities and governmental and nonprofit research institutes worldwide.

“We at UK Innovate are thrilled for Dr. Chappell to have been selected for this prestigious recognition,” said Ian McClure, associate vice president for Research, Innovation and Economic Impact and executive director for UK Innovate. “Dr. Chappell is a prolific inventor and has also realized commercialization successes from his inventions. We have an incredible innovation culture here at UK, and Dr. Chappell embodies that culture and is so deserving of this honor.”

“I’m of course honored by my selection as a NAI Fellow,” said Chappell. “However, none of this would have been possible without the many talented and enthusiastic students and coworkers I’ve been privileged to work with here at UK, and the unwavering support the entire UK research enterprise enjoys across the entire campus, especially from the Office for Technology and Commercialization.”

To date, NAI Fellows hold more than 42,700 issued U.S. patents, which have generated more than 13,000 licensed technologies and companies and created more than 36 million jobs. In addition, more than $2.2 trillion in revenue has been generated based on NAI Fellow discoveries.

The complete list of NAI Fellows is available here.