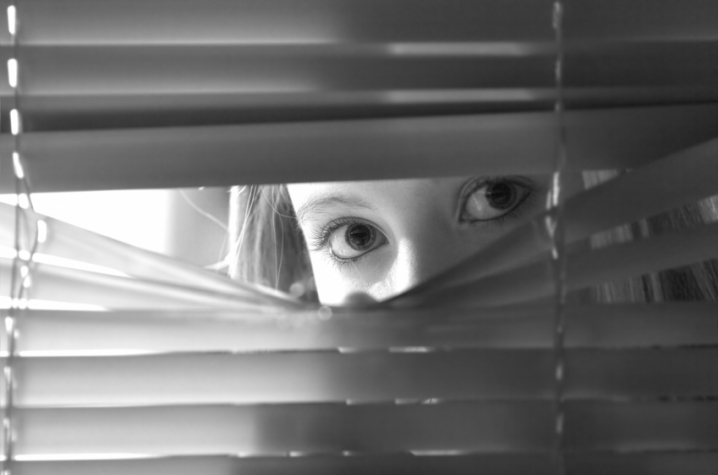 The study, funded by the National Institute of Justice, is the most comprehensive evaluation of protective orders in the nation. Led by TK Logan, UK professor of Behavioral Science, in collaboration with Robert Walker, William Hoyt, and Teri Faragher, the study examined partner violence in rural and urban settings 6 months before a protective order was obtained and at 3 months and 6 months afterward. More than 200 victims were included in the study, with a follow-up rate of 99 percent.

Logan's findings greatly expand upon previous research demonstrating the effectiveness of civil protective orders. Most importantly, Logan found that protective orders, effectively enforced, can save lives in a cost-effective way.

In fact, the study found that when victims' quality of life is considered, there are substantial savings both to victims and society. Specifically, the research team, which included economist William Hoyt, director of UK's Martin School of Public Policy and Administration, found that protective orders saved the state an estimated $85 million dollars in a one-year period when victim quality of life was considered.

“This study is one of the most comprehensive studies on protection orders in Kentucky to date," said Kristina Rose, acting director of the National Institute of Justice. "In addition to identifying stalkers as those most likely to violate protection orders, it also highlights some of the significant challenges faced by domestic violence victims in rural areas."

In addition, Rose says, the study provides a model for further study.

Chief among the study's findings:

•           Half of all victims experienced no protective-order violations, regardless of community context (rural vs. urban).

•           Of those who did experience violations, significant reductions were noted in overall abuse, fear of future harm, distress due to abuse, as well as reduced societal and personal costs.

•           Stalking before the protective order was obtained was significantly associated with protective-order violations, regardless of community context.

•           Subjectively, women appreciate the protective order and believe it to be effective, regardless of community context.

The study did observe significant differences between rural and urban areas with regard to the victims' experiences with the protective order process. Namely, rural women experience more barriers to obtaining protective orders, less relief from the fear and abuse over time, and weaker enforcement of the orders. In addition, victim quality-of-life costs were higher and justice-system expenditures were lower in rural areas compared to the urban area during the follow up period.

The report suggests numerous areas for improvements, including the need to increase access to the protective orders, to add more assertive protections for women being stalked by a violent partner after they obtain a protective order, and to strengthen enforcement. Logan says that, while making such improvements would most likely incur costs, the investment would pay substantial dividends in cost savings to society.

"When civil protective order interventions are successful, substantial reductions in costs are expected to accrue over time as the abuse abates and the victims get on with their lives," Logan said. “Serious consideration of policy changes calls for cost analyses of the effects of increased interventions. However, the real gain to Kentucky citizens would be greatly increased protection and safety for those who are affected by partner violence.”

The full report, titled "The Kentucky Civil Protective Order Study: A Rural and Urban Multiple Perspective Study of Protective Order Violation Consequences, Responses, and Costs," may be downloaded as a PDF from the National Institute of Justice Web site at http://www.ncjrs.gov/pdffiles1/nij/grants/228350.pdf.