LEXINGTON, Ky. (Dec. 6, 2016) — When tragedy struck on 9/11, Jeannette Sutton was a graduate student. She remembers receiving the same calls as many others did — “Turn on your TV.” But shortly after, she received another call that would change the trajectory of her career and research path.

The call, from her department chair, was an opportunity for any scholars on her campus interested in doing research in response to the terrorist attacks. Soon after, she was instructed to put together a proposal, “because we’re sending teams into the field as soon as it’s safe.”

Today, the director of the UK Risk and Disaster Communication Center is helping transform the ways crises are communicated in real-time on social media — focusing on messaging about disasters, specifically, warnings and other public safety concerns on Twitter and other short messaging devices.

She has studied and reported on the use of Twitter by officials following the Boston Marathon attacks, the 2012 Colorado wildfires and other events. For the past several years, Sutton and her research team have been collecting and analyzing millions of tweets.

“In a warning, we know that people need information about the hazard itself and the population it’s going to affect. And, really importantly, what people need to do to protect themselves at the time,” said Sutton, who is also an assistant professor in the UK College of Communication and Information’s Department of Communication.

Sutton said a lot of the 140-character messages she studies include that information, but many emergency tweets include something that hinders the dissemination of the message — a link to a website.

“Which, you would think, would be a great way to give additional information,” she said. “But what we’ve found is that when a link is included, it decreases the likelihood that someone will pass it on.”

The researcher attributes that to today’s sound bite society — “people’s willingness to get an entire message in 140 characters” — and people’s unwillingness to click on a link because of spam or slow website loading times on mobile devices. She has also found that including a visual is important for increasing retweets, but only if it includes actionable risk information. Another tip Sutton gives to public communicators and emergency managers: use the hashtag that has surfaced so that messages are “in one stream of information.”

“The message content makes a real difference, but the style in which it’s delivered also makes a difference,” she said.

Before the 9/11 attacks, disaster scholars focused primarily on natural and technological hazards. Technological hazards include such things as nuclear events, like the Three Mile Island accident, train crashes, and train derailments with chemical spills — all having long-term impacts on communities.

But after 9/11, FEMA (Federal Emergency Management Agency), which oversees responses to federal disaster declarations, was absorbed into the Department of Homeland Security.

“And that really changed the nature and the shape of disaster response as well as disaster research,” Sutton said. Now scholars study a wider range of event types.

The practical implications of Sutton’s research has allowed her to meet with practitioners — including those from the National Weather Service and the Centers for Disease Control and Prevention — to offer research-based guidance, helping them build strategies based upon evidence, not intuition. And by contributing to their success, she continues to help people directly impacted by disasters get the information they need in the most effective way.

This video feature is part of a monthly series called "see discovery: The People Behind Our Research." The videos, produced by REVEAL, highlight the important work being conducted at the University of Kentucky by telling the stories of our researchers. The idea is to discover and share what motivates our faculty, staff and students to ask the questions that lead to discovery. 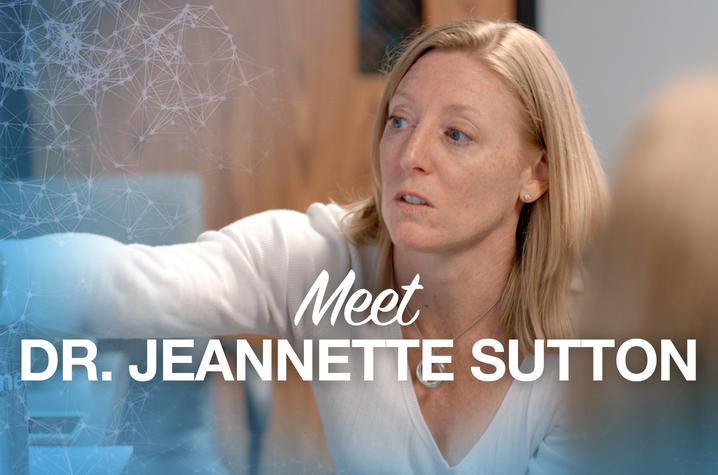 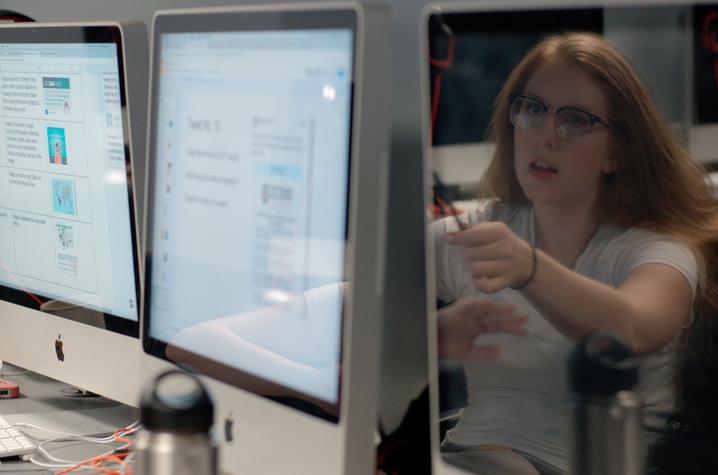 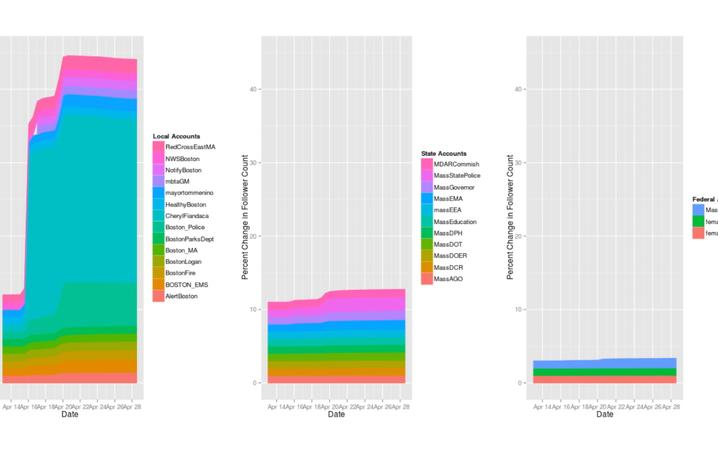