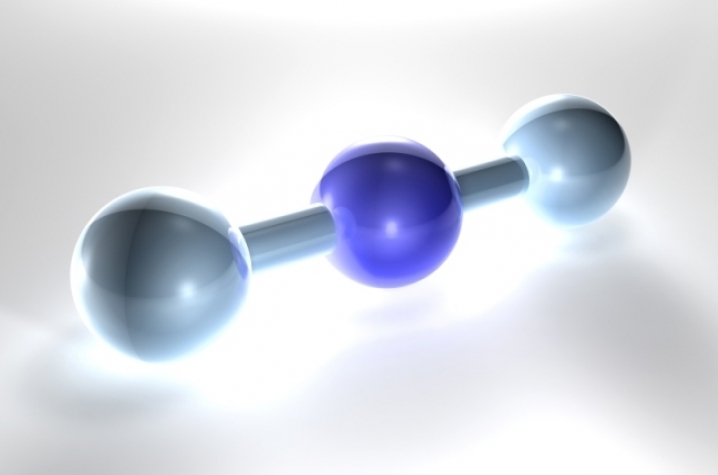 The project will test the feasibility of sequestering carbon dioxide deep underground, a critical element of demonstrating the capability of carbon capture and storage (CCS), a set of technologies with the potential to significantly reduce the atmospheric emission of CO2 from large industrial facilities such as coal-burning electricity generation plants.

The injection of CO2 comes after KGS and industry scientists and engineers have used brine to confirm that the Knox Dolomite section at depths between 3,800 feet -- about three-quarters of a mile -- and 7,400 feet will sequester the material, Cobb said.

Natural pressure and overlying impermeable rock formations will hold the brine and the CO2 in place, Cobb said.  The CO2 will pose no threat to the water table.

Funding for the project has been provided through a $1.5 million allocation from a grant by the Kentucky General Assembly in 2007, as well as a total of $6.5 million in grants from the Western Kentucky Carbon Storage Foundation, Illinois Office of Coal Development and Marketing, and the U.S. Department of Energy's National Energy Technology Laboratory. The Western Kentucky Carbon Storage Foundation was created by Peabody Energy, ConocoPhillips, E.ON U.S. and the Tennessee Valley Authority to provide funding and technical assistance to the project.