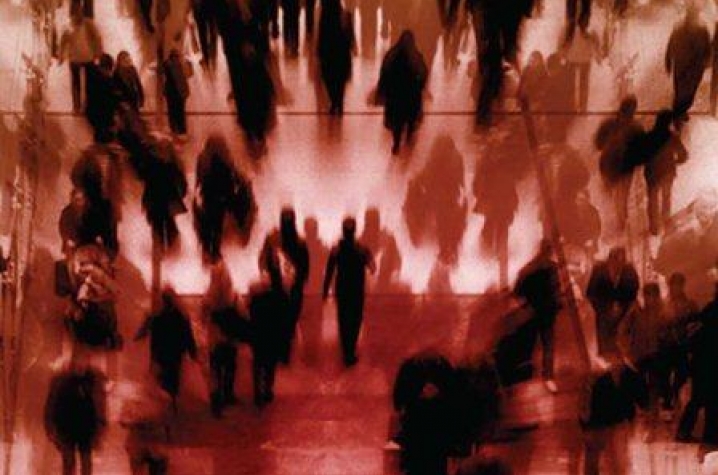 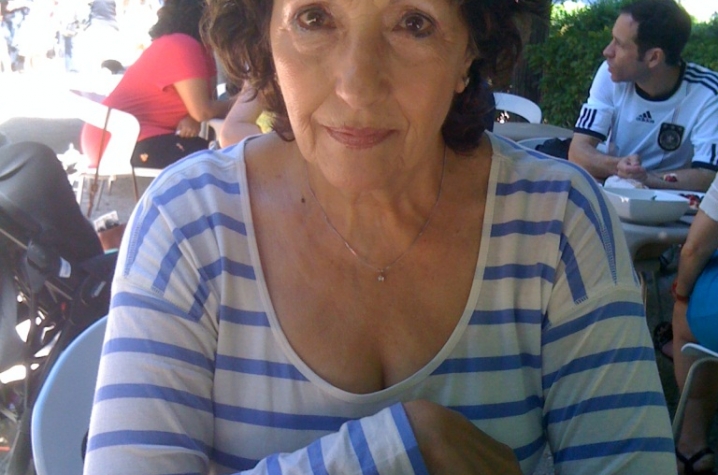 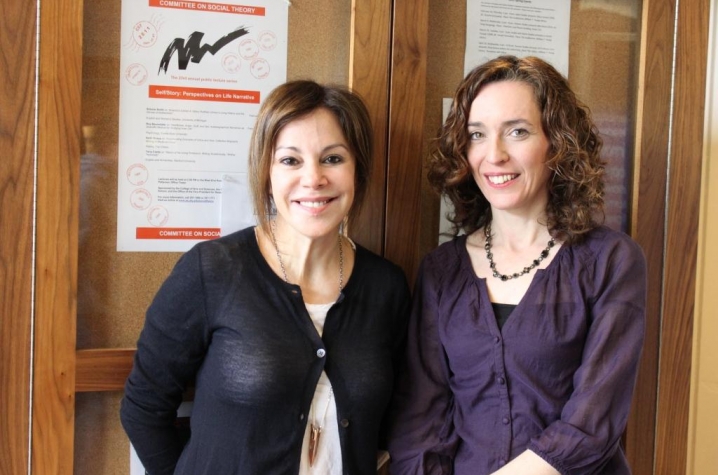 LEXINGTON, Ky. (April 29, 2011) — When the University of Kentucky established the Committee on Social Theory in 1989, it was one of the first of its kind.

The committee, in the College of Arts and Sciences, provides one of the most engaging teaching, research and learning experiences at UK, including 75 affiliated faculty from 17 departments and schools across campus.

"The program is premised on the belief that major social questions and problems, issues of our time and of earlier periods, that touch all of us, can be investigated constructively across disciplinary and theoretical divides, between scholars and intellectuals, particularly of the humanities and the social sciences, as well as, we believe, the physical and life sciences,” said Social Theory Director and French Professor Suzanne R. Pucci.

Among the most exciting activities the committee sponsors is the team-taught graduate seminar, Social Theory 600, that takes place annually in spring semester, involving faculty from four disciplines and graduate students from diverse programs around a common and broad thematic. A few of the many topics forming the basis for study since 1989 have been:  Metropolis (2001), Localizing Globalization (2003), Intimacy (2005), Migrations, Displacements, Mobilities (2007), War (2008), and others, including such topics as Whiteness, or Consuming Cultures.

The committee offers a 10-credit Graduate Certificate in Social Theory, available to all UK graduate students, that includes an introduction to social theory (500); a topical team-taught seminar coordinated with a spring lecture series (600); a topical seminar co-taught by one humanities and one social sciences faculty (690); and a practicum for graduate students co-editing the Committee's graduate student journal, disClosure.

“In Social Theory, students and faculty will find a vibrant intellectual community that welcomes their collaboration and offers innovative opportunities for exploring some of society’s most pressing concerns and significant issues," Pucci said.

While fostering interdisciplinary research is a buzzword that many academics claim to support, the Committee on Social Theory has concrete and collaborative results to show for it.

"The decision to work together began casually," said Secor. "We were talking about ideas, and Virginia is well-known for her work in geography as well as psychoanalysis, so we decided to teach a class on a few of the issues that we had been discussing," said Secor, a former committee director.

Their class, titled "ST 690/GEO 715: Psychoanalysis, Postcoloniality, and Space," became more than a lesson plan for the two professors from different disciplines and different elevator stops in Patterson Office Tower.

"The discussions we had inside and outside of class led us to pursue a paper on psychoanalysis and the psyche," said Secor. "We're basically looking at the different ways in which psychoanalysts have mapped out the psyche, and it's been really interesting."

This spring, Secor and Blum presented at the Association for American Geographers, but also the Modern Language Association and the American Psychoanalytic Association. "Our work is contributing into quite a few different areas," said Secor. "We write everything together, and we're collaborators on all parts, but we're also straddling many different fields. We've had great reception."

With a paper to follow this summer and ideas for more in the future, there is ample material for a book down the road, according to Secor.

"And it all began with social theory," she said.

"Importantly, this is work neither of us could have accomplished alone," said Blum. "It is precisely because of our very different perspectives and areas of expertise that we have been able to make claims that impact both psychoanalysis and human geography.  For example, we expect our current research on the spatialities of trauma to have theoretical and clinical significance."

Over the years, the committee and its programming have become instrumental in helping to recruit faculty to UK as well.

UK philosophy professor Arnold Farr was one of the first UK students to graduate with a Certificate in Social Theory, which served him well as he went on to a position at Saint Joseph’s University in Philadelphia and also brought him home to his alma mater.

"You can be well trained in a particular field but otherwise be socially illiterate and not be able to have dialogue across disciplines," said Farr. "Ultimately for me, what I’m trying to do as a thinker – a philosopher, a theorist or whatever – is understand the human condition. It’s impossible to have any understanding of the human condition if one is trying to acquire that understanding through the lenses of one single discipline."

Secor agrees. "We each have a different disciplinary sense, and the audiences that we're writing for are quite different as well, but we're treading new academic ground with new ideas," she said. "This is the future."