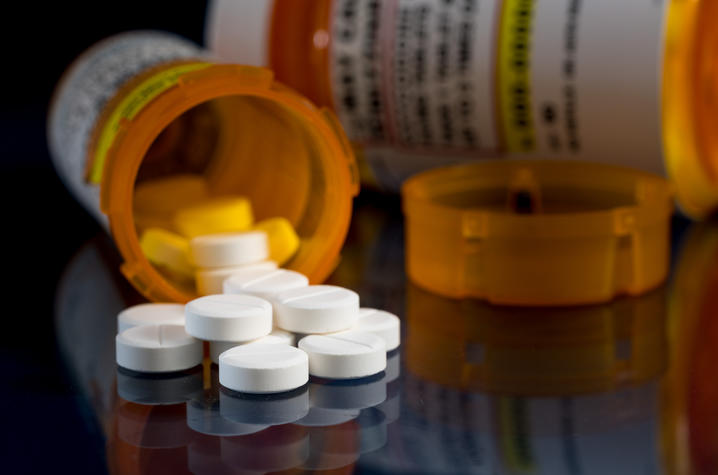 Opioid overdose death rates increased by 40% among non-Hispanic Black individuals between 2018 and 2019, despite having leveled off overall, according to study results published in the American Journal of Public Health this September.

Another UK study published in JAMA this July found that the increase in opioid overdose death rates among Black individuals continued over the next year, rising 57% in Kentucky from 2019-2020.

“The data are being used to help inform communities about evidence-based practices proven to reduce opioid overdose,” said Walsh. “The HCS team is developing and implementing more culturally tailored interventions to reach communities of color in Kentucky, which face additional barriers to accessing treatment.”

This includes outreach events in Black communities, which include overdose education and distribution of naloxone — a life-saving, highly effective medication that rapidly reverses an opioid overdose.

The JAMA study also reports a significant increase in drug overdose mortality across all demographic groups in Kentucky in 2020 when the COVID-19 pandemic began. The UK study was released before the CDC released their provisional 2020 estimates.

“Kentucky has one of the most timely drug overdose surveillance data collection and reporting in the U.S. and the UK research team has been on the front line, informing other practitioners and researchers about changing trends in non-fatal and fatal drug overdoses,” said study co-author Svetla Slavova, Ph.D., associate professor in the UK College of Public Health’s Department of Biostatistics and faculty member in the Kentucky Injury Prevention and Research Center.

Funded by the National Institutes for Health (NIH) and the Substance Abuse and Mental Health Services Administration (SAMHSA), the HCS aims to significantly reduce opioid overdose deaths by helping communities implement evidence-based practices to treat opioid use disorder and reduce harms from opioid use. Learn more at www.uky.edu/healingstudy/.