LEXINGTON, Ky. (Nov. 20, 2017) - University of Kentucky's Building Interdisciplinary Research Careers in Women's Health (BIRCWH) program has not only supported faculty and researchers in their work, but also jump-started careers, aided in the publication of research and helped forge partnerships and mentorships across disciplines.

Created in 2000 and funded by the National Institute on Drug Abuse (NIDA) under the National Institute of Health (NIH), a new five-year, $2.5 million grant will continue UK's tradition of excellence in mentoring young scholars to become independent researchers if the field of women's health. Of the 24 active BIRCWH programs nationwide, UK is only one of two institutions to have received continuous funding since the program's inception ­­­– a testament to UK's success.

"When the BIRCWH was implemented, the idea was to put together young faculty with a team to help them with not only their science but also their career development," said Thomas Curry, Ph.D., principal investigator of the BIRCWH program. "However, the idea to focus on women’s health was new and novel."

The program has been successful in its mission to train young faculty to become independent, extramurally supported investigators. In its 17-year history, 32 scholars have secured 117 grants and contracts as principal investigators, totaling more $36 million. As co-investigators, they have secured an additional $81 million across 91 grants and contracts. Some of those funded projects include a Centers for Disease Control (CDC) cooperative agreement to fund studies in sexual violence and its prevention, and Women's Health & You (WHY), a statewide initiative to improve women’s health through research.

"The BIRCWH program really gave me my start," said Kristin Ashford, associate dean in the College of Nursing. "It was a combination of a professional mentoring program coupled with a peer support network."

That peer support has led to partnerships. Michelle Lofwall, associate professor in the UK Center on Drug and Alcohol Research who studies opiate addiction, met Ashford, whose focus is nicotine dependence. They joined up to apply for cross-disciplinary grants that cover both nicotine and opiate addiction.

"BIRCWH allowed physicians as well as non-physician faculty to dedicate 75 percent of their time to clinical research," said Lofwall. "It gave me the time to get some publications out, gave me time to write new grant proposals, gave me time to take the classes that I needed."

The programming within BIRCWH is the foundation of the program's success. Scholars have access to workshops on mentoring, proposal development, peer review process, grant resubmissions, manuscript preparation, and how to manage a research program or laboratory. The results of the program are quantifiable. In addition to the scholars securing millions of dollars in grants, producing over 700 publications and giving over 400 presentations at local, regional, national, and international meetings, 22 out 28 scholars were promoted to associate or full professor. And for every dollar NIH dollar spent on the BIRCWH, the program has generated $17.02 in funding.

The program has had immense long-term impact for UK. Not only are the issues of women's health addressed, but a new generation of research scientists have a supportive environment for their academic development. The research infrastructure provided by the grant allows for collaboration across multiple disciplines.

"This cadre of investigators in turn has matured and now has grown into leadership positions," said Curry. "Not only are they training the second generation of scholars, but they are also impacting policy."

"I can tell you that BIRCWH has really impacted my career," said Daniela Moga, assistant professor in the College of Pharmacy. "Having the collegiality and the interaction with the other scholars and associates, really helps tremendously." 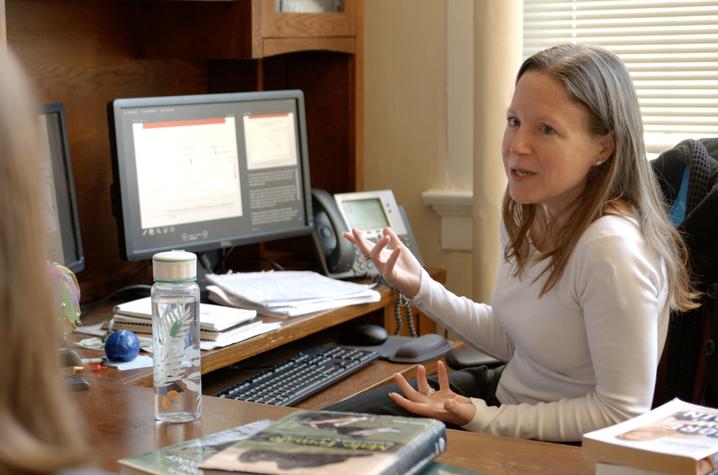 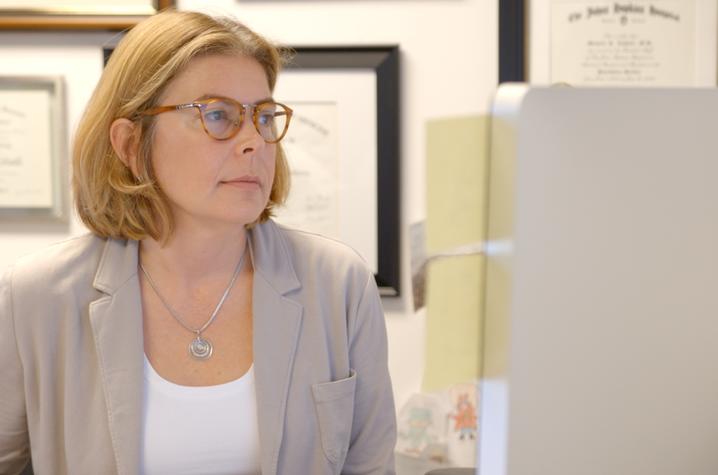 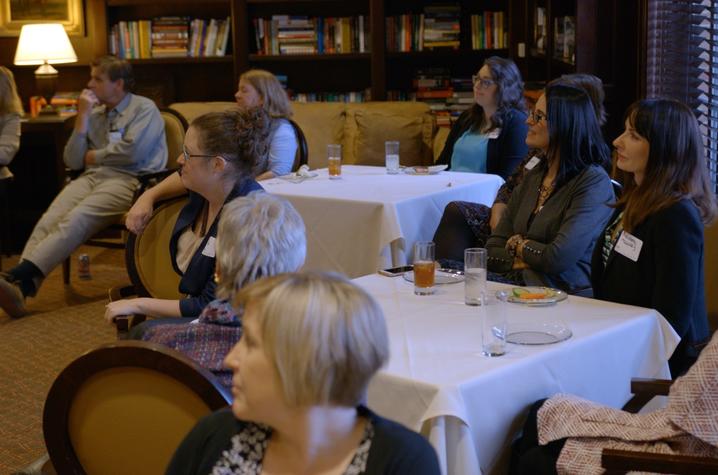