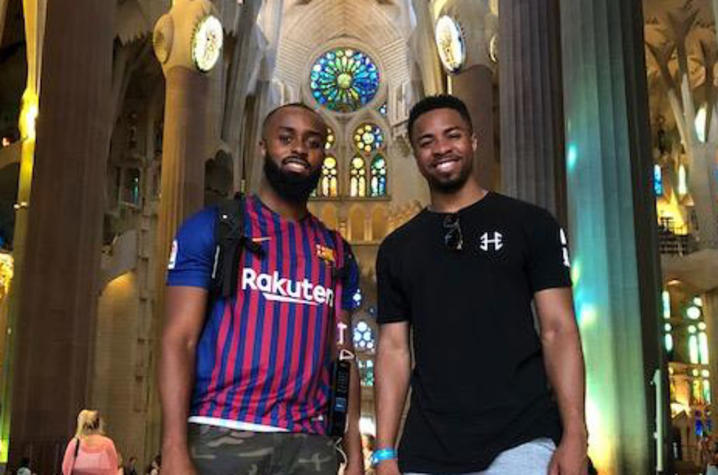 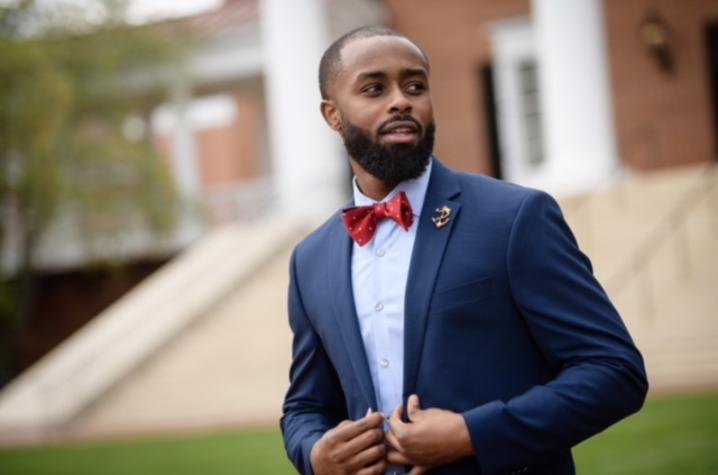 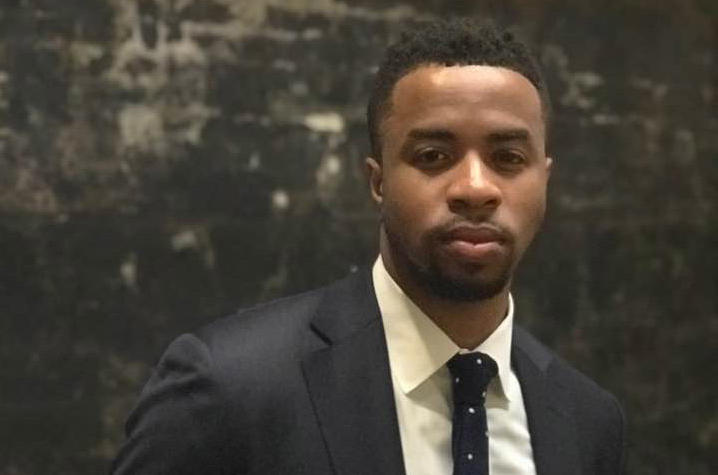 LEXINGTON, Ky. (July 10, 2018) — Since graduating from the University of Kentucky Gatton College of Business and Economics, Chinaecherem and Chisom Omenyinma have been traveling, starting new jobs and earning graduate degrees.

Chinaecherem Omenyinma, a 2012 graduate recently completed his master's in business administration at the University of Virginia. Positively impacting the lives of others is one of the reasons he chose to pursue his MBA and begin his career at Danaher, a Fortune 500 science and technology company,

"I'm passionate about the work I'll do because Danaher is a corporation that has a positive impact in the areas of science and technology on the lives of others," he said. The path to his current position included internships at Northwestern Mutual, PricewawterhouseCoopers (PWC) and Deloitte. Before applying for graduate school, Chinaecherem worked at PWC in Pittsburgh. These experiences, he says, helped him gain admission to the MBA program and prepared him for the work he would do there and after.

During his senior year at UK, his brother Chisom Omenyinma took a course that sparked his interest in real estate investment trusts and ultimately led him to his current job at Wells Fargo Securities. The variety in his day-to-day routine gives him the opportunity to see all aspects of finance, from initial negotiations to the closing of a deal. Chisom also sees an MBA in his future and hopes to work for a debt fund in commercial real estate. Also during his time at UK, Chisom participated on two Education Abroad & Exchanges (EA) programs. He spent a semester studying abroad in Seville, Spain with EA partner ISA, and a month in Berlin, Germany on a grant-funded Faculty-Directed program.

While attending UK, Chinaecherem and Chisom were involved in numerous organizations. They were both members of Alpha Phi Alpha Fraternity as well as the National Association of Black Accountants and they also spent time volunteering, working and completing internships. Chinaecherem also worked as a resident advisory and Chisom volunteered with the Ronald McDonald House.

Postgrad life hasn't been all work and school for Chinaecherem and Chisom, they're both avid travelers and have visited numerous countries since leaving school including to Rio de Janerio for the 2016 Summer Olympics. Both brothers will be traveling to Spain this year

Their time at UK prepared them for their current roles and the goals they have set for themselves in the future. "My experiences at UK prepared me for the work I do now because it taught me how to work well with others and identify and capitalize on opportunities, Chisom said.

Likewise for Chinaecherem who says he was able to discover what type of leader he was while at UK. "I also learned that sometimes it’s necessary to say no and not overextend yourself."