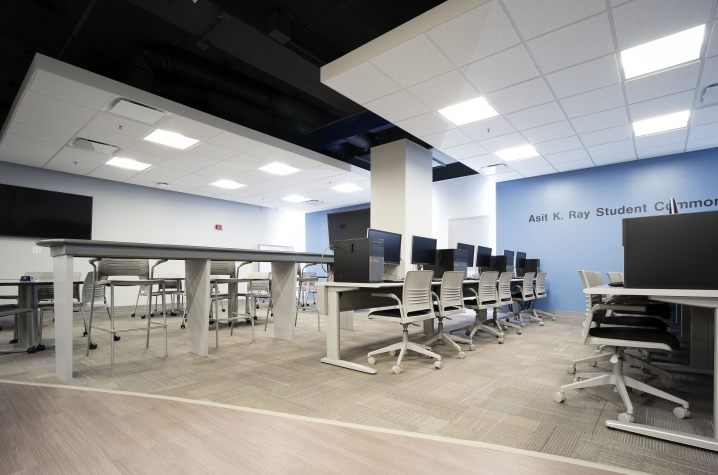 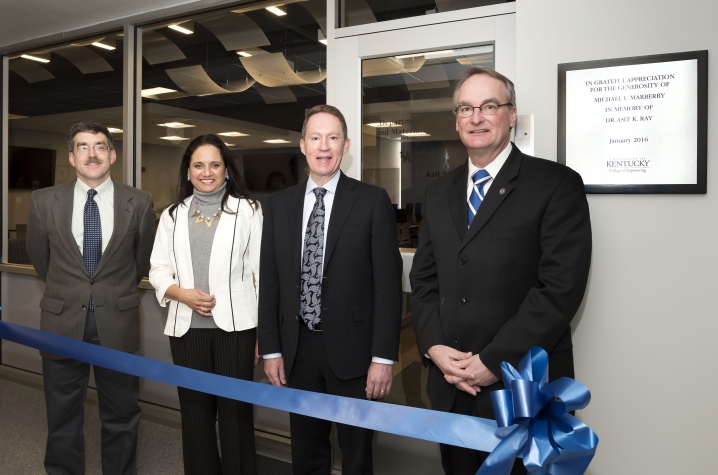 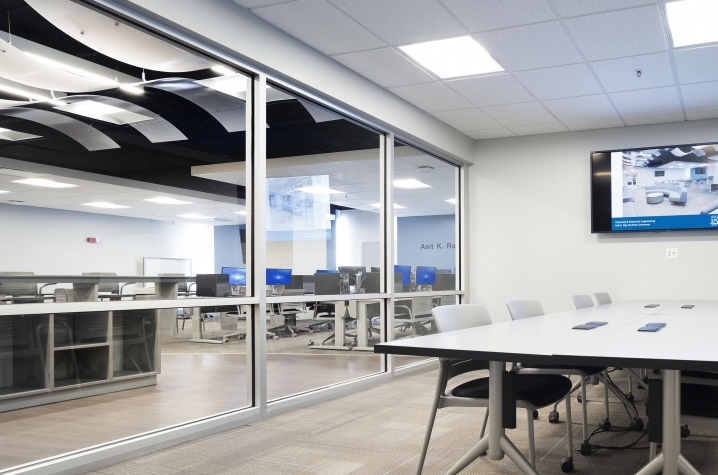 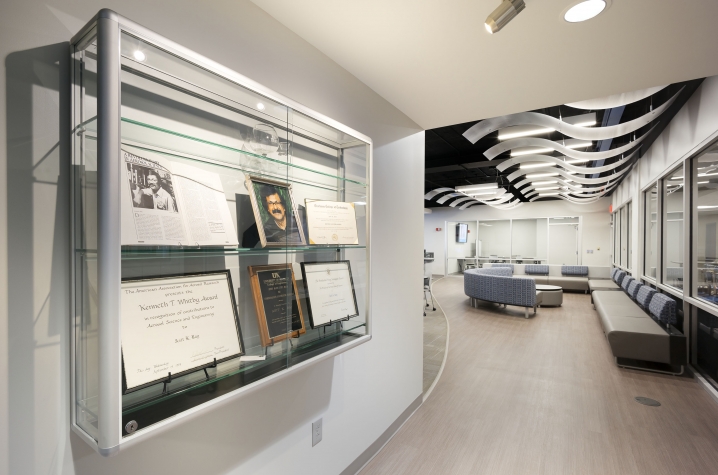 A nearly 1,850-square-foot area was renovated into a new student study, teamwork and computer laboratory space primarily for chemical engineering and materials engineering undergraduates. With mobile workstations and comfortable seating, the space is especially fit for teamwork activities related to undergraduate engineering laboratories and teaching assistant office hours and tutoring.

"Dr. Ray was an outstanding faculty member who demonstrated an enduring commitment to the professional development and success of our students," said Douglass Kalika, professor and chair of the Department of Chemical and Materials Engineering. "This new space will be a lasting legacy to his memory and will serve as a focal point for our students in facilitating both peer-to-peer learning and student-faculty interactions. We are pleased to acknowledge the generosity of Mr. Marberry in helping to make this new facility a reality."

Professor Ray, who dedicated his career to teaching and researching aerosols, received his doctoral degree from Clarkson University in 1980 and became assistant professor of chemical engineering at UK shortly afterward. He was promoted to associate professor in 1985 and became full professor in 1988.

Ray was a member of the American Institute of Chemical Engineers, the American Association for Aerosol Research, the European Aerosol Assembly and the Optical Society of America. In 2003 he received the UK College of Engineering's Henry Mason Lutes Award for Excellence in Engineering Education. From 2007-2012, he held the William Bryan Professorship in the Department of Chemical and Materials Engineering.

Funding for the Asit K. Ray Student Commons came from a former student of Ray's, Michael Marberry, president and CEO of J.M. Huber Corporation. Marberry graduated from UK with his bachelor's degree in chemical engineering in 1981 and his master's degree in 1983. He later earned a master's of business administration from the Tuck School of Business at Dartmouth and was inducted into the UK Engineering Hall of Distinction in 2005.

Marberry said Ray had a "work hard, play hard" philosophy and extended that to his students, making sure students were not only achieving academically, but also socially — networking with their peers and forming important relationships during their time at UK.

"I can't think of a better way to honor that memory than with the student commons," Marberry said. "I feel undoubtedly that he would be pleased by that, not for the recognition itself, but for the fact that it's associated with something so important, the life of the students here in the engineering college."