LEXINGTON, Ky. (Dec. 3, 2014) — This semester's undergraduate population is thought to have the most sets of "multiples" in the university’s history, with 113 sets of twins, plus a set of triplets and quadruplets in the freshman class.

In October, UKNow featured three sets of twins in a Big Blue Family video. This month, triplets Ben, Adam and Cameron Childress and quadruplets Sajidah, Dua'a and Nasreen Omran (their brother Jadallah will transfer to UK from Bluegrass Community and Technical College next year) sat down with UKNow to describe what it's like being in college with multiple siblings by their sides.

"UK was the best choice for all of us, so I think independently we all each ended up here," said Adam Childress, who went to Tates Creek High School in Lexington with his brothers and the Omran quadruplets.

"In high school, people always grouped us together — we were always 'the quads,'" said Nasreen Omran. "It has been really nice to come to college, and people not really know you and you can get to know other people. It's nice to have that individuality. I'm me, and not 'the quads.' Even though I love them — don't get me wrong — it's just nice to be your own person."

Cameron Childress says being able to branch out at UK has been important, not only for personal growth but for becoming even closer with his brothers.

"When you're not around (your brothers) all the time, you tend to appreciate the qualities they have more, so I think that that has been a really positive experience for all three of us," he said. 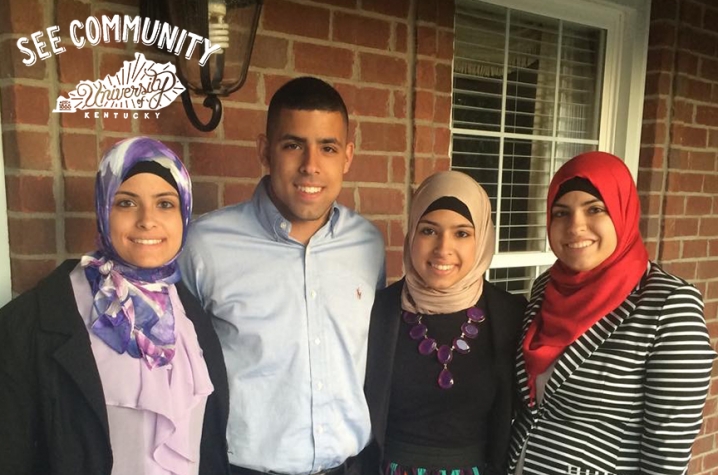 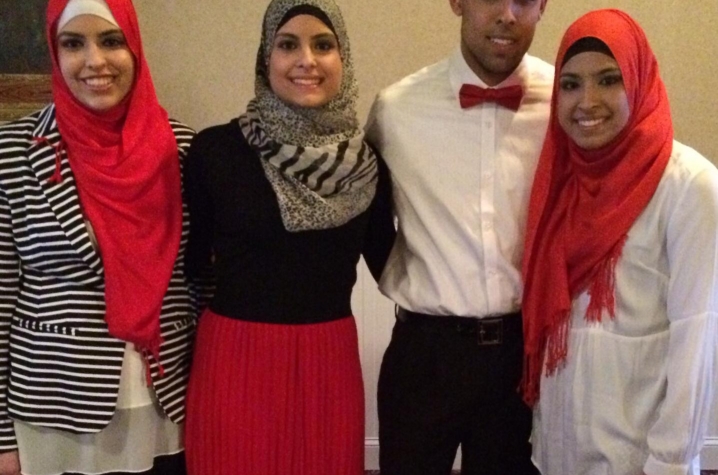 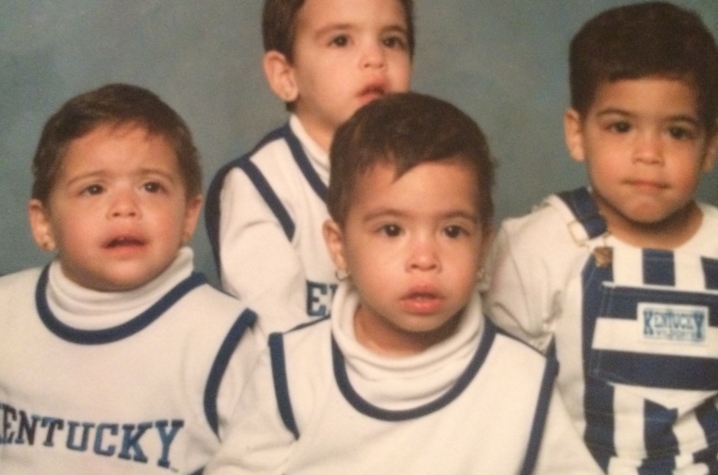 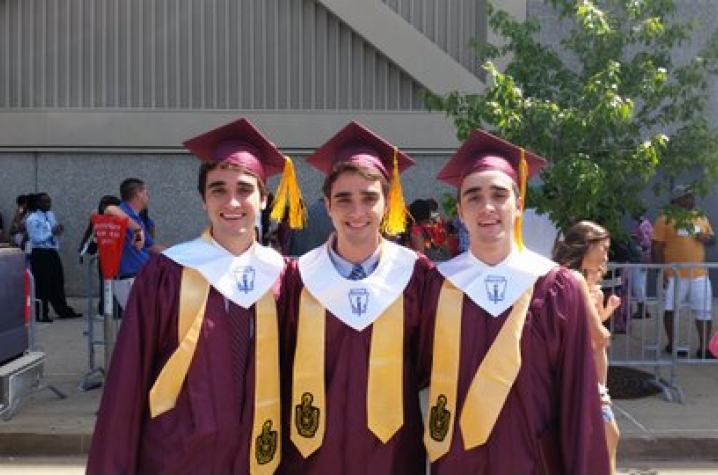 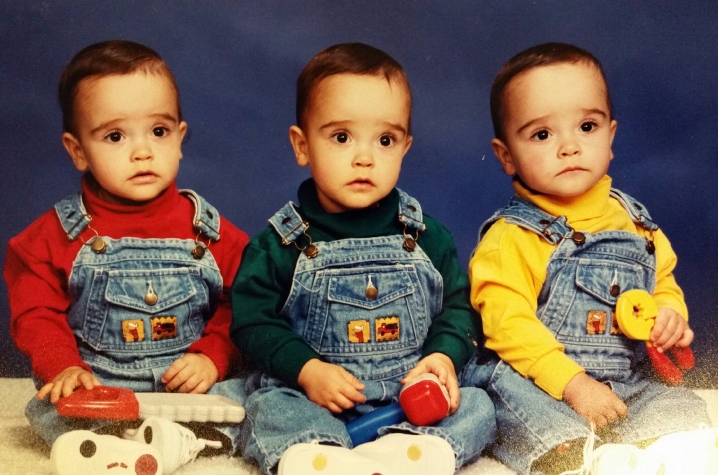 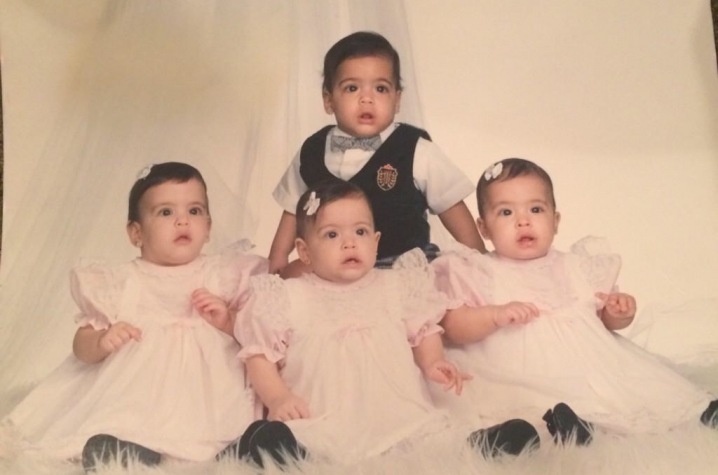 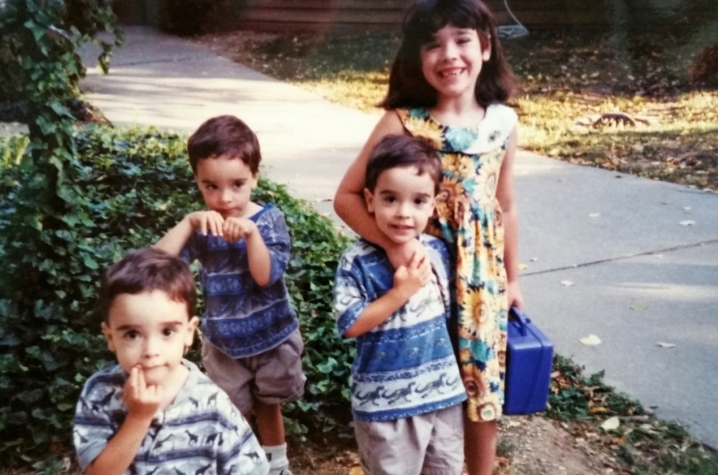 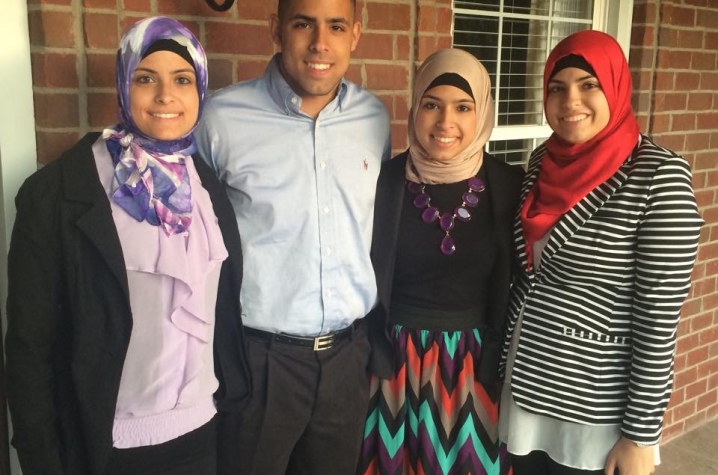 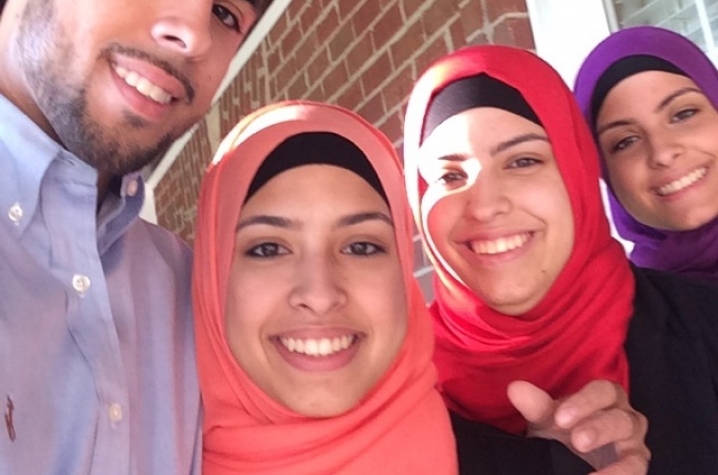 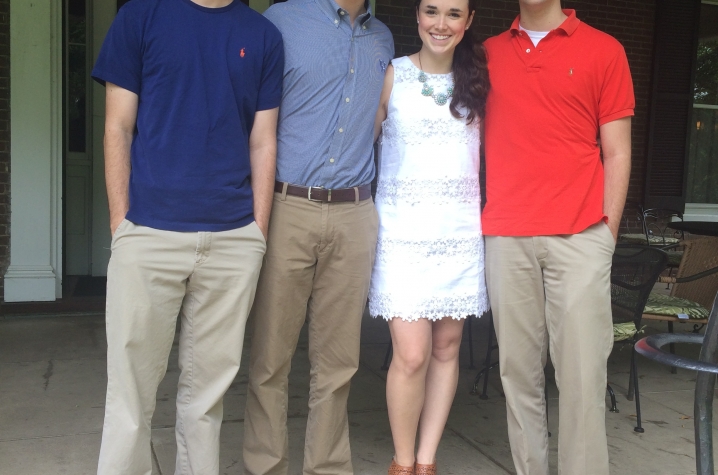