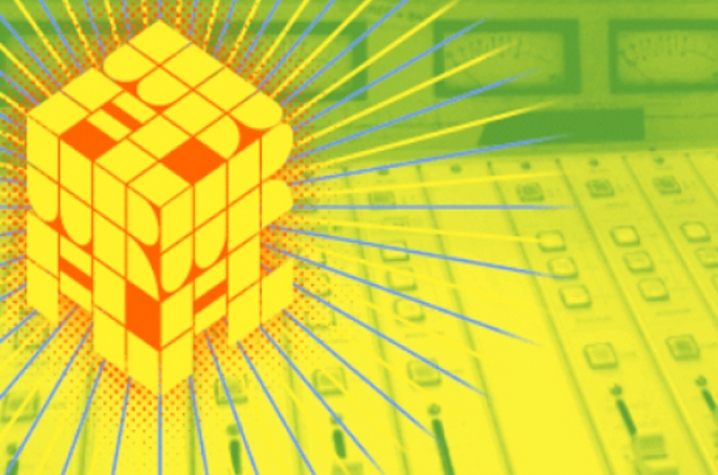 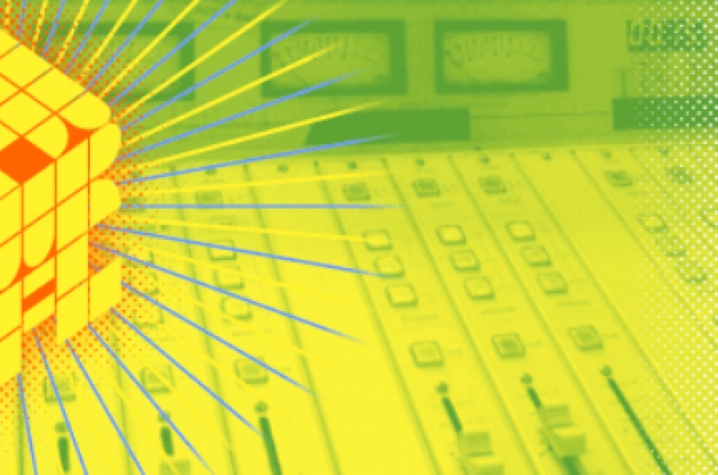 LEXINGTON, Ky. (Sept. 22, 2009) – WRFL, Radio Free Lexington, is UK's student-run radio station that has been running commercial-free for over 20 years and is a staple in the Lexington community for music of all genres. Its eclectic mix and variety of programming hasn't gone unnoticed as WRFL recently raked in awards from Ace Weekly's 2009 Best of Lex Awards.

"I'm really proud of WRFL," Ainsley Wagoner, general manager of WRFL, said. "This just goes to show not only how important our radio station is to the community but how our individual DJs affect it as well. From the personalities of their radio shows to the blogs they run to the works they do even years after their time with WRFL, the people that get involved with us are uniquely important to the culture of this town."

"It goes beyond just bringing Lexington good music and extends into grassroots organizations, independent local businesses and artists making their mark on this city," Wagoner continued. "These are recognizable facts to those of us lucky enough to be working closely with and within WRFL, but it's great to know that others are recognizing it too. I'm flattered in these many recognitions, but even further once I realize that the staff at Ace Weekly had nothing to do with the voting, and the residents of Lexington are fully responsible for these awards and fully supportive of WRFL."

For a complete list of Ace Weekly's Best of Lex winners, visit here.