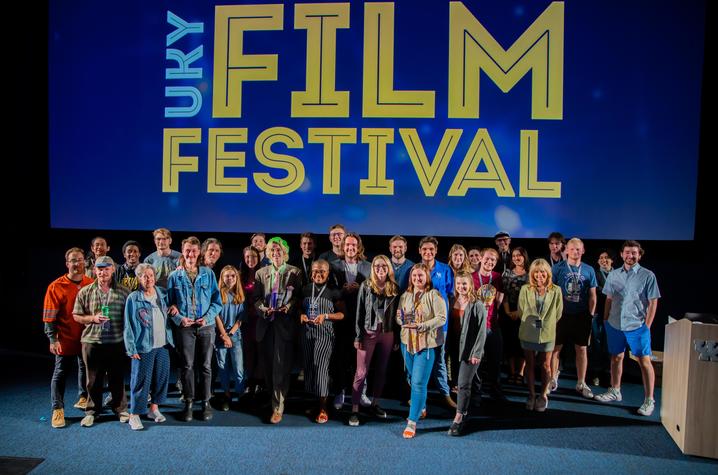 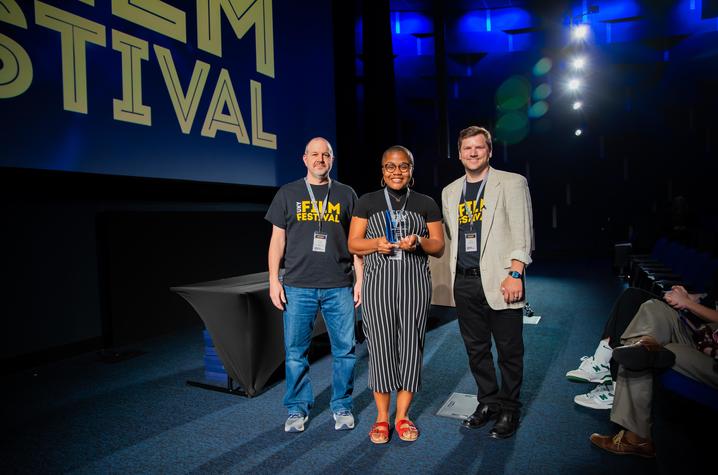 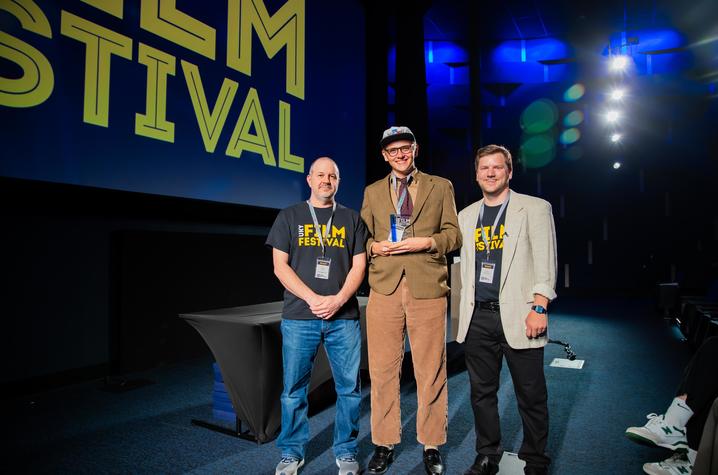 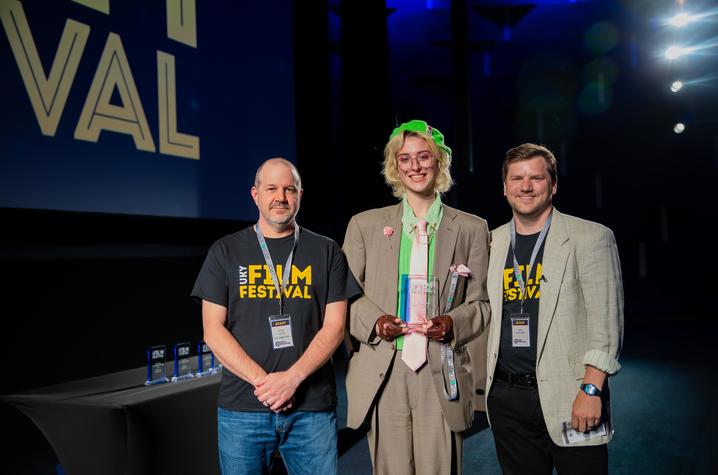 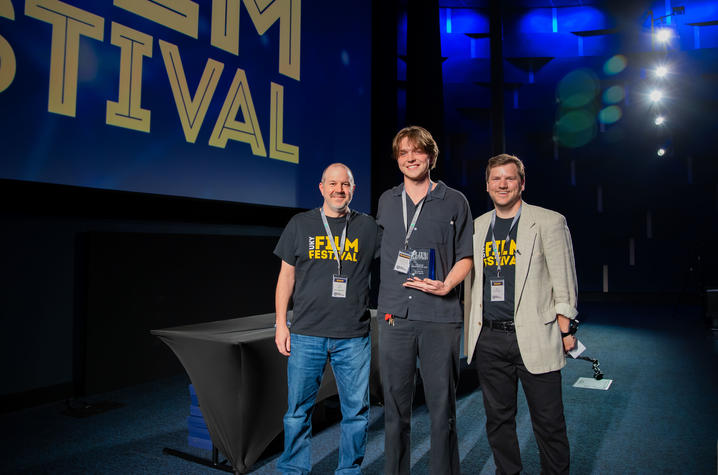 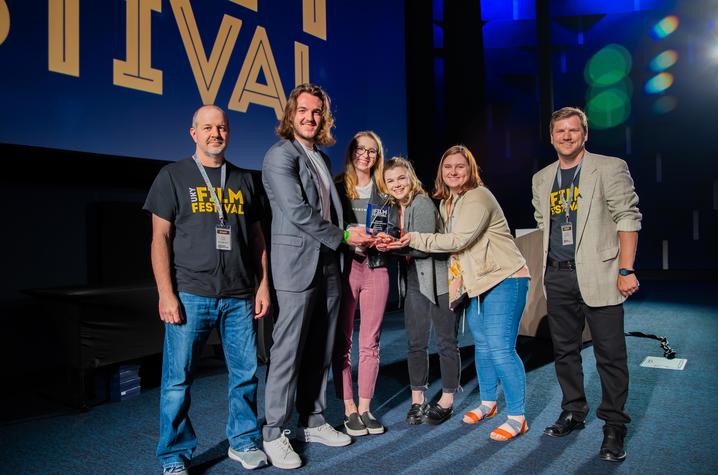 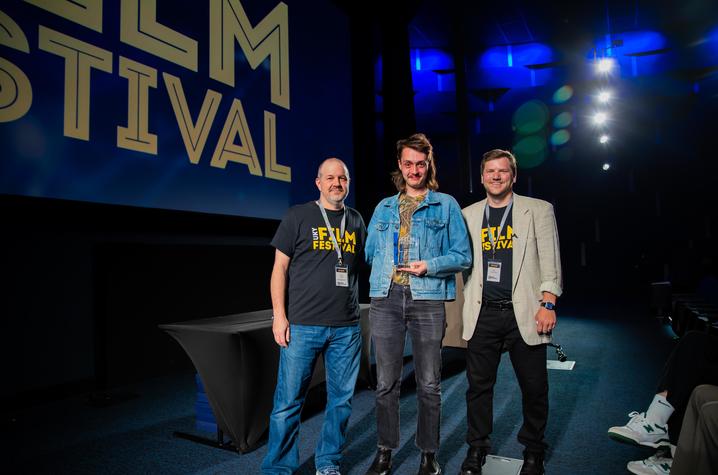 LEXINGTON, Ky. (May 18, 2022) — University of Kentucky students, staff and film enthusiasts gathered in the Worsham Cinema on April 29 to celebrate the creative works of UK student filmmakers. The University of Kentucky Student Film Festival returned to campus in collaboration with the Office of Student Organizations and Activities (housed in the Office for Student Success) and the Media Depot.

The 18 showcased films were in the categories of fiction, documentary, animations and nonfiction (self-expression). Seven awards were presented; five were technical awards, one for each category and a best performance award, based on scores from judges that were consistent with local industry professionals and content creators. The other awards included the Audience Choice and an honorable mention.

“The film festival was an amazing opportunity to meet peers with similar interests and passions and get the chance to watch the amazing work they have put together,” said Alyssa Harness, Honorable Mention recipient. “It also gave me the chance to put my work on the big screen to share with a large audience for the first time, so I am incredibly grateful for that.”

All UK students were eligible to participate in the festival. Over 150 attendees came to support the filmmakers and cast their vote for the Audience Choice at the conclusion of the screenings.

“The festival was a lot of fun,” said Spencer Lamb, winner of the Audience Choice award. “This was my first ever submission to any sort of festival, so it was really reassuring to hear people enjoyed the work my friends and I did. I will definitely return next year”.

Of the film submissions scored for technical achievement, Vyn Lane, a junior majoring in Art Studio was awarded Best of Show (Fiction) for ‘The Pretty Room’ and Best Animation for their animated infographic ‘Aphantasia.’ Lane was a two-time award winner from last year’s virtual UK film festival. Their film ‘Gone Fishing’ won Audience Choice and Best Performance in 2021.

Scoring the highest in the Documentary category was ‘Rumble,' a film about an aspiring pro wrestler from the Cincinnati area co-directed by Christain Branham and Nicholas Volosky.

“I am so thankful for the UK Film Festival and its respect and appreciation for filmmakers,” said Volosky.

Best Performance was awarded to Wils Quinn for his powerful leading role in ‘Redmile’ directed by Nicholas Volosky.

“Nick and I spent a while discussing the parameters of the character then we went out and just did it Nike style,” said Quinn. “Everything was improvised and organic which helped with the realism of the dialog.”

The final award presented was Honorable Mention. ‘Terror of Taylor Ed’ was a mockumentary submitted by Alyssa Harkness on behalf of her MAS 412/ Video Production II team, Jack Billender and Caitlin Ferkile.