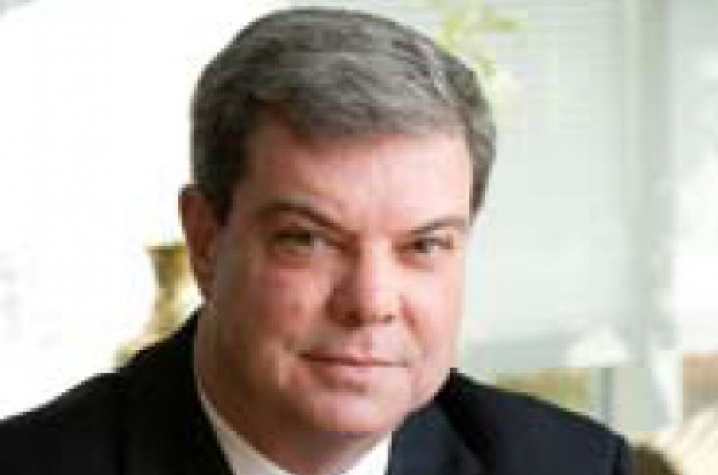 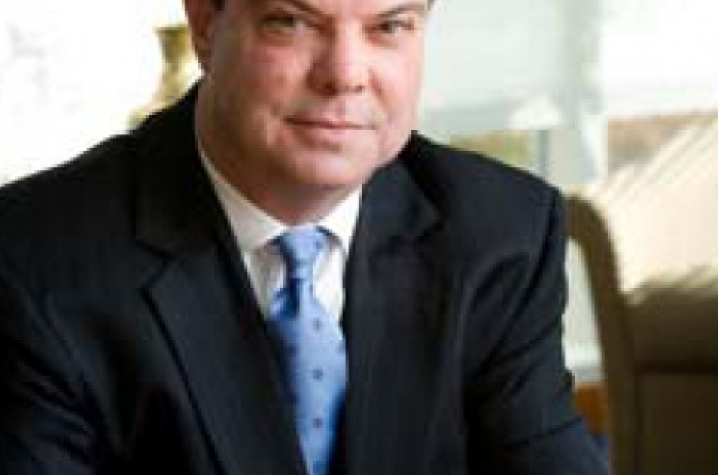 [IMAGE2] The lecture, titled "Unlocking the Full Potential of U.S. Mining," is being co-sponsored by the Kentucky Coal Association. The event is free and open to the public. Parking is available in the Boone Center visitor lot.

Quinn brings more than 20 years of experience to his current position. He has represented mining's interests before the executive, legislative and judicial branches of government in a number of positions, including as NMA's executive vice president, as its senior vice president for legal and regulatory affairs and as general counsel. He was general counsel of the National Coal Association prior to the formation of the National Mining Association through the merger in 1995 of the American Mining Congress and National Coal Association.

NMA is the national trade association for the U.S. mining industry and represents coal, metal and industrial mineral producers, mineral processors, equipment manufacturers and other suppliers of goods and services to the domestic mining industry. As president and CEO, he directs the association's public policy efforts before Congress, regulatory agencies and the White House and sets the association's strategic agenda for media relations, grassroots communications and political involvement.

Quinn is a graduate of Denison University and received his law degree from Wake Forest University.