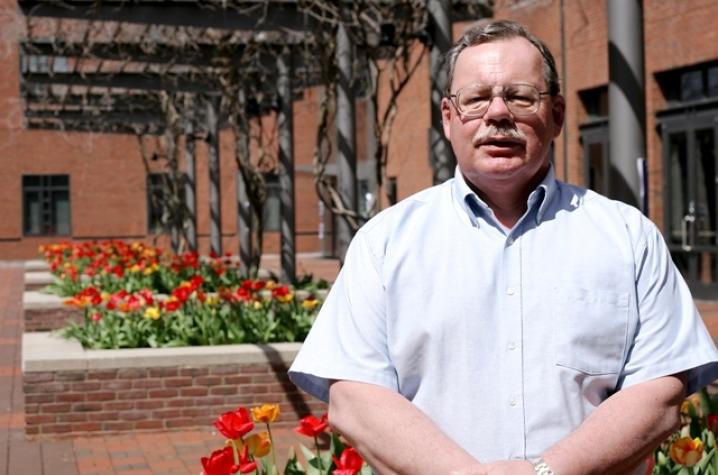 Anderson’s talk will focus on the idea that “fake news is easy to spot. News you can trust is harder.” His presentation will be followed by a Q&A session and reception.

Anderson served as a combat journalist in the United States Marine Corps for six years, serving two tours of duty in Vietnam during the Vietnam War. After the war, he attended the University of Iowa and graduated with dual degrees in journalism and mass communications and political science.

Anderson was the longest-held American hostage captured during an effort to drive U.S. military forces out of Lebanon during the Lebanese Civil War.

Anderson authored a best-selling memoir of his experiences as a hostage titled “Den of Lions.”

ODK is presenting Anderson’s talk in collaboration with the Student Government Association Senate, the Gatton Student Center Executive Director’s Office, the Department of History and the Department of Political Science in the College of Arts and Sciences, the Patterson School of Diplomacy and the Lewis Honors College.