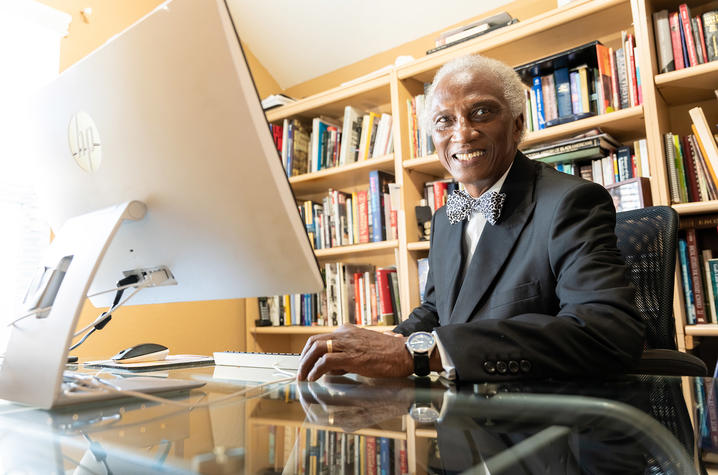 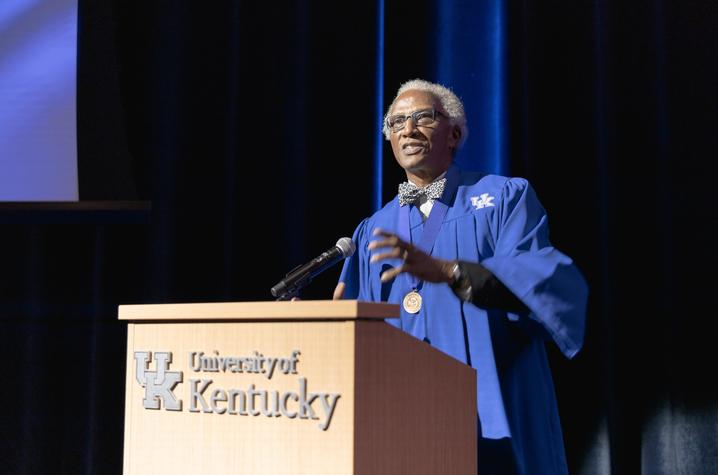 LEXINGTON, Ky. (Oct. 3, 2022) — This month, the University of Kentucky will welcome author and distinguished alumnus William H. Turner, Ph.D., back to campus for a presentation on his latest, awarding-winning book, “The Harlan Renaissance: Stories of Black Life in Appalachian Coal Towns.”

The presentation, titled “The Blues on Black Mountain: Stories from The Harlan Renaissance,” will take place 5 p.m. Monday, Oct. 17, in the William T. Young Library’s UK Athletics Auditorium. A reception will follow at 6:30 p.m. at the Appalachian Center, located at 624 Maxwelton Court on campus.

“We are thrilled to have Dr. Turner back on UK's campus,” said Kathryn Engle, director of the UK Appalachian Center. “He is a pioneer in Appalachian studies and his new book ‘The Harlan Renaissance’ is an important contribution to understanding the complexities of communities in Eastern Kentucky.”

“The Harlan Renaissance” is an intimate remembrance of kinship and community in Eastern Kentucky’s coal towns. Turner reconstructs Black life in the company towns in and around Harlan County during coal’s final postwar boom years, which built toward an enduring bust as the children of Black miners, like the author, left the region in search of better opportunities.

Turner was born in Lynch, Kentucky, in Harlan County. He received a bachelor’s degree in sociology from UK and a doctorate in sociology from the University of Notre Dame. He also attended the Foreign Affairs Scholars Program at Howard University and did postdoctoral work at the University of Pennsylvania and Duke University. He also served as the vice president of multicultural affairs at UK. The Appalachian Studies Association honored him for a lifetime of service to the region, and he was inducted into the Kentucky Civil Rights Hall of Fame in 2007. In 2020, he received an honorary doctorate from the University of North Carolina Asheville. In 2021, he was inducted into the UK College of Arts and Sciences Hall of Fame.

Copies of "The Harlan Renaissance" will be available for purchase at the event.