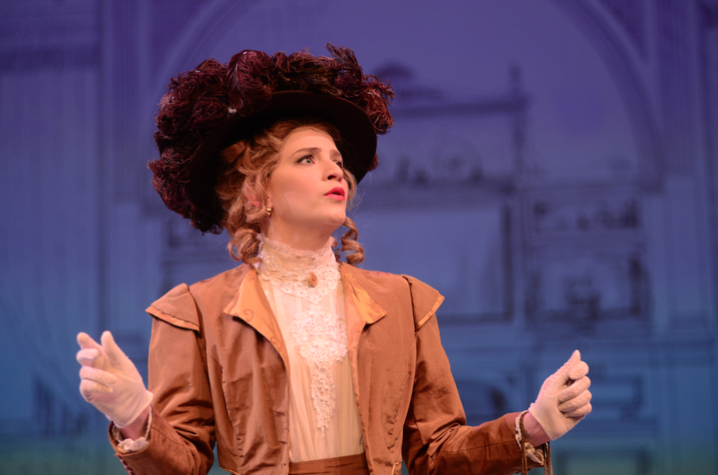 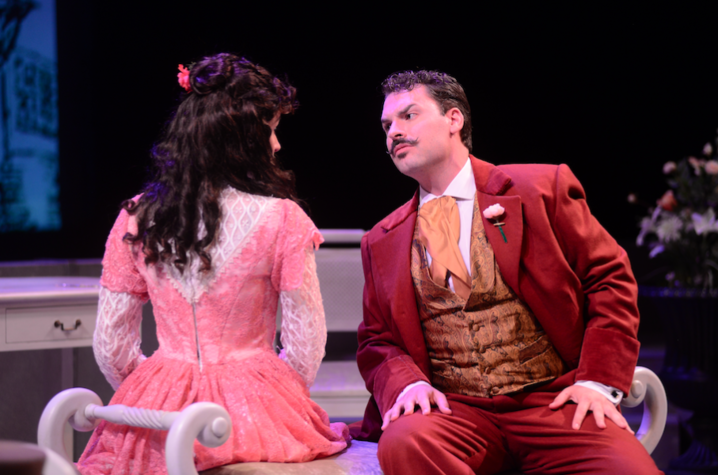 LEXINGTON, Ky. (May 26, 2020) — AthensWest Theatre Company will present an encore performance of its 2018 hit comedy “The Importance of Being Earnest” on 91.3 WUKY Radio from 7 to 9 p.m. Tuesday, May 26. The show will be live-Tweeted (#AthensWildeWest) and there will be a post-show talkback with the cast and crew afterward via Zoom. There will be an encore presentation of the show 1 to 3 p.m. Sunday, May 31.

“With theatre venues everywhere out of commission, artists and organizations are using their imagination to reach their audiences,” said Bo List, AthensWest’s producing artistic director. “Each group has their own way of staying useful and relevant. Fortunately, we were able to get the whole original cast back, and a responsive and encouraging partner in WUKY, who were also looking for ways to promote and provide home-grown artistic experiences.”

"Social distancing and theatrical production may not seem compatible,” said WUKY general manager Tom Godell. “But we were confident that AthensWest could pull it off. We hope it's the first of many collaborations with performing groups until we can all enjoy live performances once again."

Following strict “safe at home” guidelines, the play was re-rehearsed a handful of times and recorded via Zoom, with each actor in their own home. The cast, all Central Kentucky residents, were thrilled by the chance to reconnect to the classic comedy, and to other artists at a time when the arts community feels limited and isolated. Most will participate in a post-show discussion on Zoom, and the show will be “live-Tweeted” as it is aired.

The play follows Algernon and Jack, two respectable London gentlemen, who use every trick in the book (except the truth) to outwit the other and find true love.

“The Importance of Being Earnest,” by Oscar Wilde, has been entertaining audiences for 125 years with its sparkling wit, deliciously self-centered characters, and sly jabs at high society. It has never gone out of print or out of style, and still features prominently on required reading lists in schools around the world.

AthensWest Theatre Company is committed to developing an intimate and dynamic relationship with Central Kentucky by producing compelling professional theatre.

WUKY is a community-supported service of the University of Kentucky, which provides high-quality news, cultural and entertainment content through the use of existing and emerging media to create a more informed and engaged community.