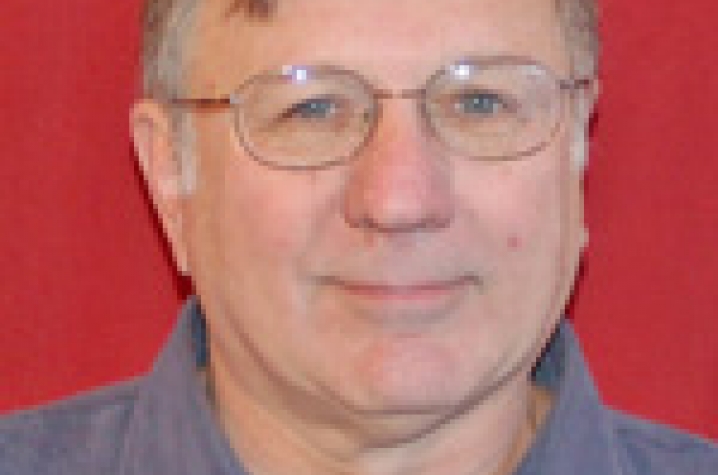 LEXINGTON, Ky. (Nov. 3, 2015) — Human and mammalian milk, a key source of early infant nourishment, has evolved as a result of 200 million plus years of Darwinian pressure on mammalian lactation to become the near perfect species specific neonatal food.

Other evolved milk components also vary greatly depending on the needs of the species. Human breast milk components, while nourishing growth of the infant, also provide a myriad of bioactive compounds that modulate the immune system, cognitive development, protection from toxins and pathogenic disease, and remarkably help establish the intestinal microbiota (gut bacteria). One of the most important short-term immunological benefits of breast feeding is the protection against infectious disease. Breast milk contains antibodies and molecules, like lactoferrin and nucleotides, to protect against pathogenic bacteria and viruses.

Other benefits include a positive effect on improved cognitive development, measured by scoring higher on intelligence tests. One plausible explanation for this improvement includes the omega-3 fatty acids found in human milk. These fatty acids are largely absent in cow’s milk and are associated with better cognitive function and vision. Amazingly, breast milk adapts to the infant’s growth with the initial secretion of colostrum (rich in protein, omega-3 fatty acids, antibodies and growth factors) followed by transitional milk, and finally mature milk, which contains progressively more fats and sugars than colostrum.

Further, human milk proteins compared to cow’s milk are more easily digested and are less allergenic. Not only does breast milk provide the right composition of needed nutrients for the infant, it also provides the right nutrients to maintain a healthy gut microbiome. In addition to sugar (lactose), fat and protein, breast milk contains oligosaccharides (long complex sugar molecules), which are not digested and do not contribute to the infant’s nourishment but are important in promoting healthy gut bacteria.

There are more than 200 different oligosaccharides found in human milk making up 10 percent of the milk content with many of these complex sugars supporting the specific growth of good gut bacteria. By having these good bacteria, like Bifidobacterium infantis, present in the babies gut it may serve as a shield formed against unwanted pathogenic invaders. Not only do these complex sugars provide nourishment for the good bacteria, they also bind with the bad bacteria and move them out of the intestines into the diapers. So breast milk has evolved to nourish and to protect the infant from disease causing organisms. No other food has this amazing capability.

Geza Bruckner, Ph.D., is a professor and director of the Division of Clinical Nutrition and Health Sciences, Education, and Research at the University of Kentucky College of Health Sciences.