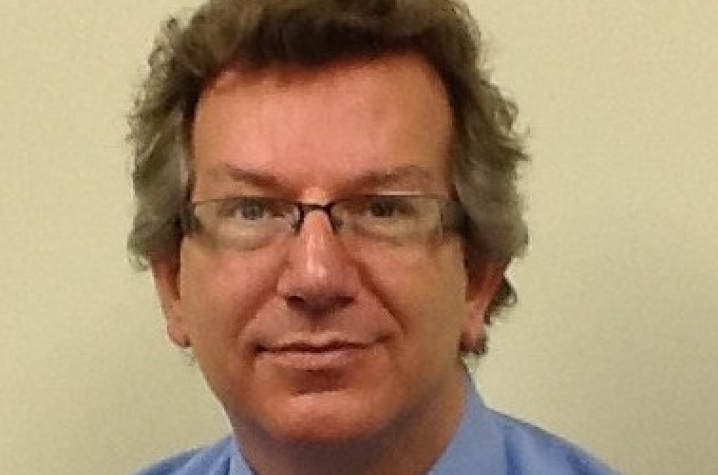 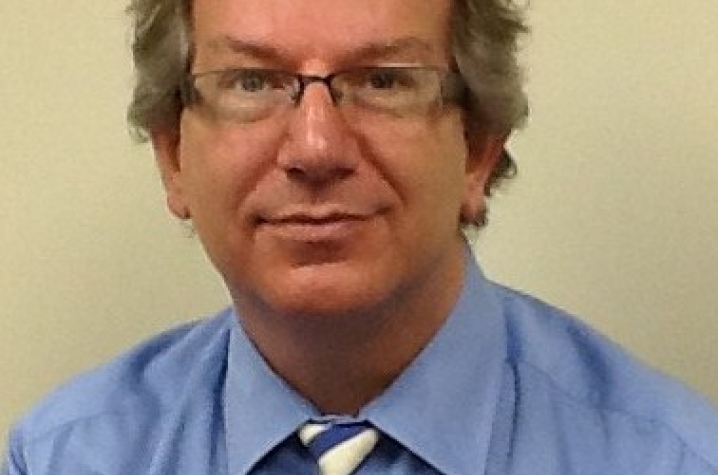 Brewer began his professional UK Libraries career in 1985 working primarily in public services. Beginning in 1994, he served as a reference services librarian for the information and education services team of the MCL until 2001, then served from 2001 to 2004 as the team leader of access services. Beginning in 2005, he served as the MCL assistant director for research, education, and clinical services, until assuming the position as interim director in 2013.

Brewer is an active member of the Medical Library Association, including its Midwest Chapter. His publications and presentations have focused on innovative approaches to accessing health science information and the role of librarians in teaching and learning within the academic medical environment.

“Rick brings a wealth of experience to his new position. I look forward to working with him to meet the challenges of providing access to information and medical library services critical to academic health care – research, education and clinical care within UK’s six health sciences colleges and UK HealthCare,” said Terry Birdwhistell, dean of UK Libraries.

“I am pleased and excited to become the next director of the Medical Center Library (MCL). I look forward to working with everyone as we continue to make the MCL a strong and vital presence,” said Brewer.

Brewer will take on his new position as director of the UK Libraries MCL effective July 1.