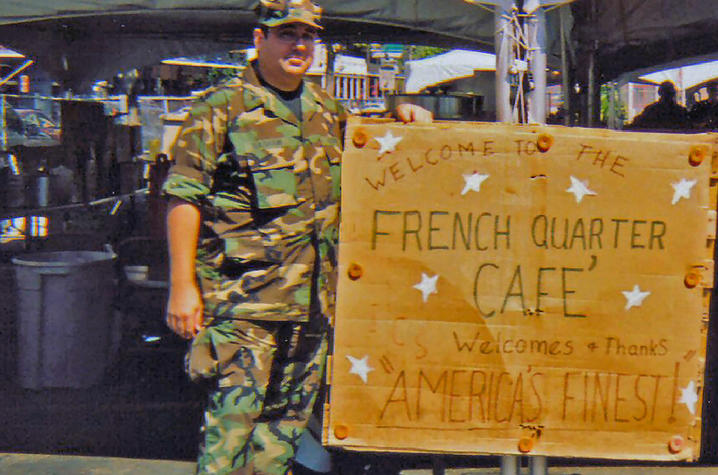 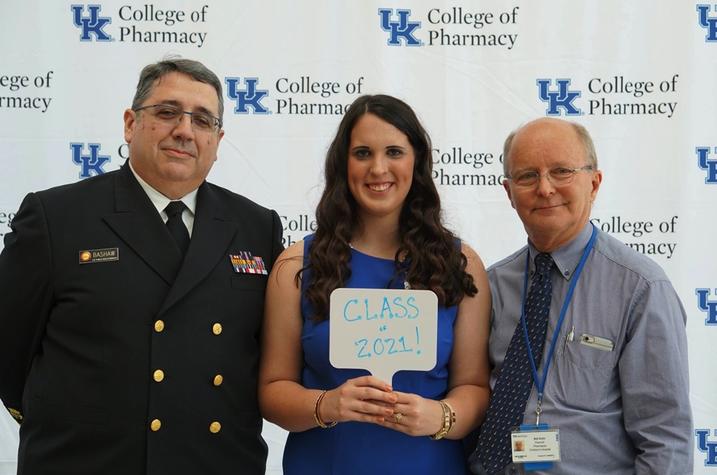 LEXINGTON, Ky. (July 29, 2020) – The University of Kentucky College of Pharmacy (UKCOP) has developed a stellar reputation for molding the future minds of pharmaceutical medicine. But what happens to those who don’t go on to become practicing pharmacists in the traditional sense? Dennis Bashaw, a 1986 UKCOP graduate, broke the mold and demonstrated just how a professional degree in pharmacy can lead to an unexpected and fulfilling career. Pharmacy is an ever-changing career field, and with these changes, pharmacists are not as bound to traditional roles as they once were.

Bashaw began his postgraduate career by completing a pharmacy residency at the National Institutes of Health. He went on to work with the Food and Drug Administration (FDA), where he was commissioned as an officer in the U.S. Public Health Service (USPHS). At that time, he was one of only three PharmDs in the then, Division of Biopharmaceutics.

“Pharmacy is a gateway profession,” said Bashaw. “One can take their pharmacy degree and move into many different non-traditional roles.”

At the FDA, he was initially responsible for reviewing the pharmacokinetics of new therapeutic entities for pulmonary drugs and analgesics. Over his 30-year career at the FDA, he worked in a number of different therapeutic areas and rose up be a division director, a position he held for over a decade.

Beyond his daily role at the FDA as a commissioned officer, Bashaw had a passion for serving others. He drew upon his basic pharmacy skills learned at UKCOP to support disaster relief operations following four different hurricanes. After Hurricane Katrina, as part of the mass deployment of resources from the USPHS, Bashaw, along with two other officers from FDA headquarters, was deployed to Louisiana. Their job was to inspect pharmacies for damage and assess their operating status. Following completion of this mission, his group was then tasked with running a shelter pharmacy in Baton Rouge.

“At the time we were redeployed to the shelter pharmacy mission, 45 days after landfall, the people remaining in the shelter were truly those that had lost everything, including their support networks,” Bashaw said. “What belongings they had were piled up next to their cot on a convention hall floor. Beyond traditional dispensing, I had to help put their medication records in order and transition them to new health care providers as the shelters began to consolidate.”

Upon reaching the mandatory retirement limit of 30 years of service in the USPHS, Captain Bashaw retired, but he returned to the FDA, after a mandatory “break in service.” He became Senior Science Advisor to the Director-Office of Clinical Pharmacology, where he still serves today. His primary role is to oversee dermal absorption related polices including sunscreens, and nanotechnology. With regards to sunscreens, he was one of the FDA co-authors of the two notable Journal of the American Medical Association (JAMA) publications on sunscreen absorption that have been widely reported in the news media. His contribution to the studies was the development of the study paradigm and supervising the initial patient dosing at the clinic site. Following the study, he was the lead author on the FDA issued study guidance document for these types of studies.

“I was very excited to follow in my uncle’s footsteps and continue the UK tradition,” said Ferrell. “UK is very important to my family, and we are very proud to be from here.”

Ferrell spoke about the unique opportunity in seeing her uncle’s commitment to keeping people safe, and his dedication to life-long learning. She hopes to embody those same qualities as she enters the patient care side of pharmacy.

“I am very lucky to have him as my uncle,” said Ferrell.

Bashaw’s opportunities were made possible by his critical thinking skills and the specializations within UKCOP’s program. His choice was the industrial area of concentration, but each specialty offers its students opportunities they won’t find within the others. He advises students to carve their own paths.

“The ability to converse on a breadth of pharmacy topics made me a better candidate for the FDA and complemented my clinical skills learned at UKCOP,” he said.

His story demonstrates the UK College of Pharmacy’s long-standing tradition of giving students remarkable opportunities to develop in their agility, creativity and self-awareness. The College, along with the University of Kentucky, encourages all students to pave their own way, no matter how non-traditional they might be.