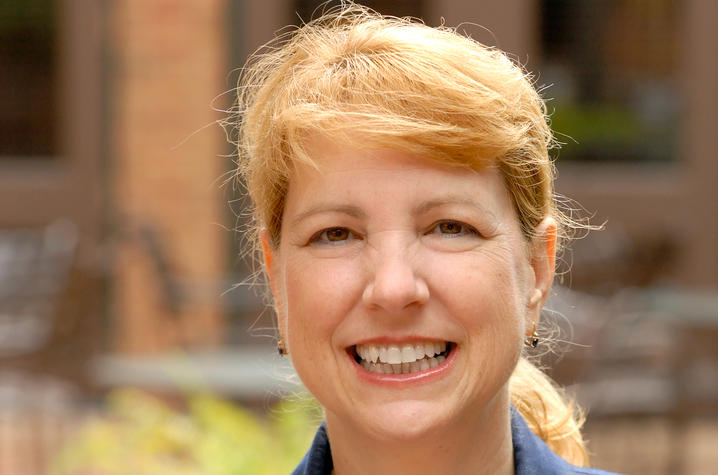 LEXINGTON, Ky. (Dec. 5, 2016) — A sprinkle over a baked potato or a teaspoon to flavor a pot of chili might seem innocent to the average dieter, but salt is a major culprit of cardiovascular disease in America.

Some people have a proclivity for sweet foods, such as candy, confectionery treats or ice cream. Others, however, need salty foods to satiate their palattes, often snacking on potato chips, making meals of foods high in preservatives or supplementing recipes with extra doses of salt.

Science is showing a person’s desire for salty foods might be ingrained in his or her genetic makeup. A recent study conducted by our research team at the UK College of Nursing indicated that genetic variations in taste perception might influence dietary patterns associated with cardiovascular disease. Our team examined the TAS2R38 gene variant, which influences bitter taste. In a sample of more than 400 people at high risk for cardiovascular disease, we found that individuals with the enhanced bitter taste perception genotype were more likely to consume higher than the recommended amount of daily sodium than people without the genotype.

Further research to better understand this and other genetic influences on taste, might one day allow healthcare providers to develop more targeted approaches to support reduced sodium intake in people who are genetically predisposed to consume salty foods. Our understanding of the genetic connection to dietary behavior will pave the way to more advanced practices and opportunities for prevention.

In the meantime, it is important to note that everyone should monitor salt and sodium intake to reduce risk of cardiovascular disease. The American Heart Association recommends eating no more than 2,300 milligrams of sodium per day and ideally limiting sodium to no more than 1,500 milligrams per day for most people. Research shows we can train our palettes to adapt to a low-sodium diet. Here are a few tips:

Salt lovers — don’t think you must deprive yourselves to prevent cardiovascular disease. By consciously managing the amount of salt in your diet, you will find you can still enjoy salty foods and sodium in smaller portions. Consider salty foods a treat, much like dessert.