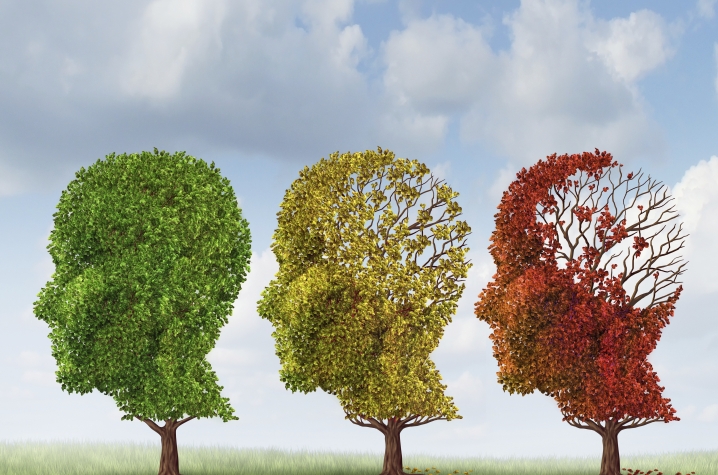 Erin Abner, an assistant professor at the University of Kentucky's Sanders-Brown Center on Aging, asked 3,701 men aged 60 and higher a simple question: "Have you noticed any change in your memory since you last came in?"

That question led to some interesting results. "It seems that subjective memory complaint can be predictive of clinical memory impairment," Abner said. "Other epidemiologists have seen similar results, which is encouraging, since it means we might really be on to something."

The results are meaningful because it might help identify people who are at risk of developing Alzheimer's Disease sooner.  "If the memory and thinking lapses people notice themselves could be early markers of risk for Alzheimer’s disease, we might eventually be able to intervene earlier in the aging process to postpone and/or reduce the effects of cognitive memory impairment."

Abner, who is also a member of the faculty in the UK Department of Epidemiology, took pains to emphasize that her work shouldn’t necessarily worry everyone who’s ever forgotten where they left their keys.

"I don't want to alarm people," she said. "It’s important to distinguish between normal memory lapses and significant memory problems, which usually change over time and affect multiple aspects of daily life."

Established in 1979, the Sanders-Brown Center on Aging at the University of Kentucky is nationally recognized for its research, education and outreach, and clinical programs on healthy brain aging and neurodegenerative disorders. In 1985, the SBCoA was named as an Alzheimer’s Disease Center, one of the original ten centers funded by the National Institute on Aging.