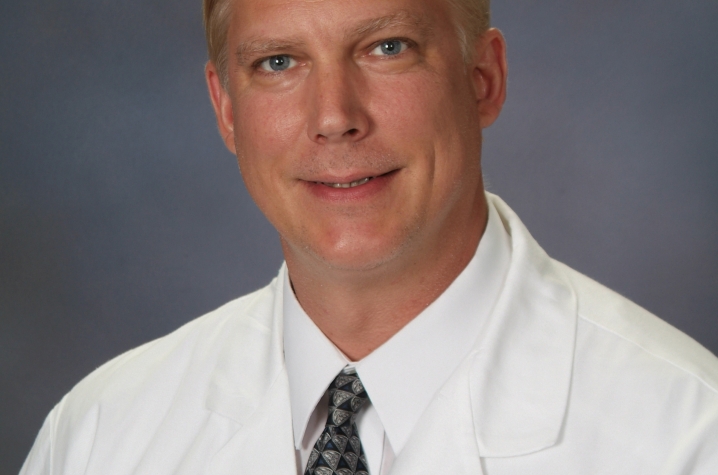 A new gene variant has been linked to Alzheimer’s disease, and this association is strongest among elderly blacks.

Though not the first gene to be linked to the condition, the identification of this gene variant is a breakthrough, as it reveals another way Alzheimer’s may be triggered in the brain.

We in the medical profession have known for a long time that blacks over the age of 65 have a greater chance of developing Alzheimer's disease than do Caucasian adults the same age.  Researchers have identified a gene (ABCA7) that helps explain this increased risk in African Americans, according to a recent report in the Journal of the American Medical Association. The report, based on a large government-funded study, not only sheds new light on why African Americans are at increased risk for the disease, but also offers a possible new focus of future research in the battle against Alzheimer's.

ABCA7 is linked to production and metabolism of cholesterol and lipids. We have known for years that vascular problems stemming from high cholesterol and atherosclerosis seem to increase the risk of Alzheimer's disease. This discovery supports previous evidence that vascular health may be a particular contributor to the development of Alzheimer’s among blacks. But we have also seen evidence that Alzheimer's is influenced by other genes, as well as by environmental factors and lifelong health habits. Taking this new evidence into consideration, it appears that there may be multiple mechanisms that control the onset and progression of this devastating disease.

From this evidence, it appears that there are variations of Alzheimer’s disease, with different causes - much like different types of cancer. If this is true, the treatment an individual receives may need to be tailored to the particular variant of the disease that they have. At this time, it is not recommended that individuals seek genetic testing for Alzheimer’s because the relationship between the gene variants and the disease has not been firmly established. Many people have an associated gene variant, but do not go on to develop Alzheimer’s.

Approximately five million people in the U.S. have Alzheimer’s disease; this number is expected to more than triple by the year 2050, when the disease will cost $1.1 trillion annually. According to the Alzheimer’s Association, it is the only disease among the top ten killers that has no effective treatment.

The discovery of ABCA7 provides us with a clear strategy for trying to reduce the risk for Alzheimer’s in all of us, but most importantly for blacks. It shows the need to control your cholesterol and vascular risk factors. At the UK Alzheimer Disease Center/Sanders-Brown Center on Aging, we have recently been awarded two National Institute of Health grants focused on doing exactly this. These two studies are looking for volunteers with or without memory problems that want to lower their risk for Alzheimer’s disease.

For more information on how you can get involved, please call Sarah at (859) 323-1331. Start lowering your risk today!

Dr. Jicha is the McCowan Endowed Chair in Alzheimer Research at the UK Sanders-Brown Center on Aging.