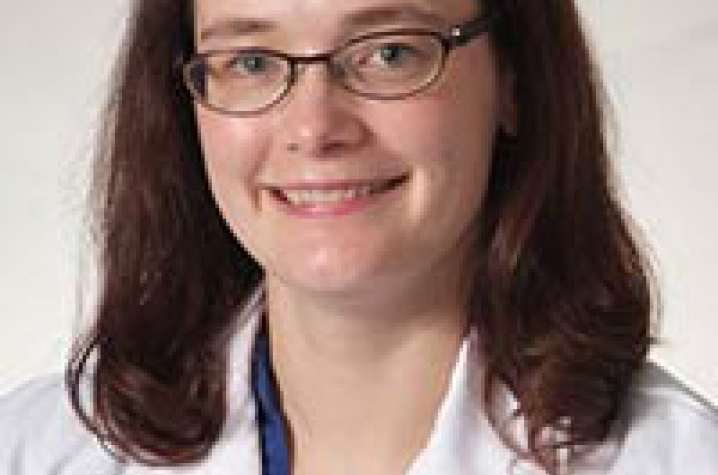 LEXINGTON, Ky. (Aug. 16, 2016) — When was the last time you cleaned out your medicine cabinet? Unlike a messy refrigerator there’s nothing in your medicine cabinet to send a scented reminder you need to throw out old bottles of ibuprofen and pain killers from your oral surgery two years ago.

Not only is this unsafe because medications should not be consumed past their expiration date, but they also have the potential for abuse. According to a 2014 National Survey on Drug Use and Health the most commonly abused medications are opiates and other pain relievers, which is consistent with information from other sources.

Many medications have the potential to be misused, this includes both prescribed and over-the-counter medications. There are multiple ways drugs can be used incorrectly or in some cases illegally; they can be misused (used in ways other than recommended), abused (used for nonmedical reasons) or diverted (given/sold/bartered to people other than the intended patients).  When taken as directed and in the recommended amounts, over-the-counter medicines are generally very safe. However, those same medications can present a significant danger in overdose. Even over-the-counter analgesics, like Acetaminophen (Tylenol) or Ibuprofen (Motrin) can cause organ damage or even death in some situations. It’s incredibly important that medications are taken as directed on labels or by a physician.

Children are especially at risk for abusing medications; either because they do not recognize medication as a danger or because of the impulsivity and risk-taking common in adolescents. It is recommended that medications be stored out of reach, such as in a medication lock box, to reduce the risk of misuse.

Medications should not, under any circumstance, be saved and used for future issues or ailments. This can be especially dangerous for antibiotics, which should be taken as directed until the full course of medication is completed. Other medications can become ineffective or potentially dangerous after their expiration. It is far safer to be evaluated by a medical professional to diagnose and treat a newly occurring issue rather than relying on old or expired medications.

Everyone can and should periodically dispose of old, unused and expired medications. In Lexington, there are several options for safe disposal including units at the Lexington Police Department and Fayette County Sheriff’s Office or on medication take-back days. Some pharmacies are also able to offer safe disposal of unused medication. Alternatively, if people are unable to access medication take-back programs, it is recommended that medications be placed in a sealable container or bag and mixed with kitty litter, dirt or coffee grounds before being thrown away.

Dr. Amy Meadows is an Assistant Professor of Pediatrics and Psychiatry in UK’s College of Medicine.