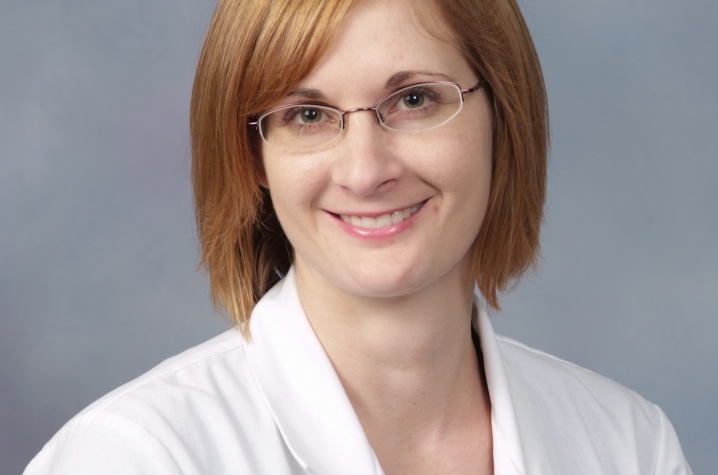 Memorial Day is coming up, and it’s the perfect time of year for cookouts and picnics. However, research shows that the meat we grill and how we grill it might increase our risk of cancer.

Not only does your choice of meat matter, the chemicals found on the outside of meat during grilling might also increase your cancer risk.

When we cook meat, poultry or fish at high temperatures, substances in the muscle react and form carcinogenic compounds called heterocyclic amines, or HCAs. HCAs can damage the DNA in our genes and encourage cancer development. Cooking time and temperature affects the amount of HCAs that are created.

Another type of chemical created during the grilling process is polycyclic aromatic hydrocarbons, or PAHs. PAHs is created when fat falls off the meat and burns. The smoke that comes up from the coals after the fat burns gets absorbed by the meat. PAHs also can be found in cigarette smoke. Like HCAs, PAHs can change the cell’s DNA and increase your risk of cancer.

Animal studies show a higher risk of developing leukemia, lung cancer and gastrointestinal cancers, but there is less evidence in human studies. One of the barriers to investigating the link of cancer risk and grilling meats is that the level of HCAs and PAHs found in the meat varies based on cooking method and length of time the meat is cooked.

So far, there are no recommendations for how much HCAs and PAHs are safe to eat. However, there are some ways to reduce your risk while grilling.

Karina Christopher is a registered dietitian at the UK Markey Cancer Center.