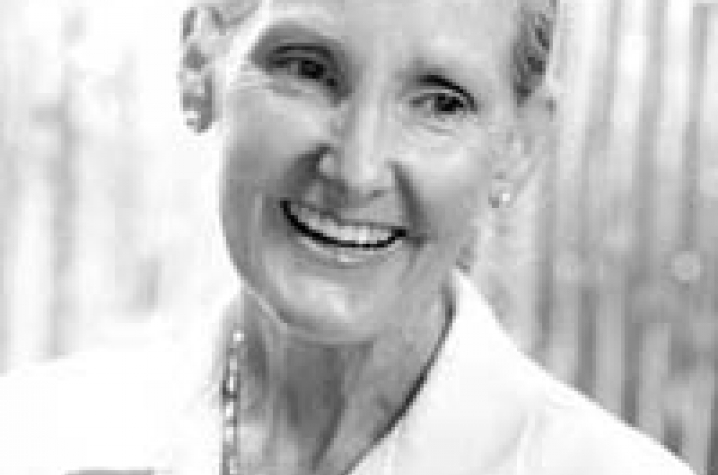 Presented at the 2012 Markey Cancer Center Research Day by Jennifer Bradley who is the Jin Shin Jyutsu integrative practitioner at Markey, the study included 159 current cancer patients. Before and after each Jin Shin Jyutsu session, Bradley asked patients to assess their symptoms of pain, stress and nausea on a scale of 0-10, with 0 representing no symptoms.

The study found that in each session patients experienced significant improvement in the areas of pain, stress, and nausea with the first visit and in subsequent visits as well. The mean decreases experienced were three points for stress and two points for both pain and nausea.

"I was pleased to see quantitatively the improvements that patients noted in these primary areas of discomfort," said Bradley. "It was interesting to note that regardless of age, sex or diagnosis, cancer patients received a statistically significant improvement in the side effects from treatment. It is encouraging to note that Jin Shin Jyutsu made improvements in these areas without adding additional unwanted effects that so often occur with medication interventions."

Funded by a grant from the Lexington Cancer Foundation, Jin Shin Jyutsu is considered part of an integrative treatment plan available at the UK Markey Cancer Center. Bradley offers Jin Shin Jyutsu to all cancer patients at no charge. Patients may self-refer, though half are referred by their physician or Markey staff.

During a Jin Shin Jyutsu session, patients receive light touches on 52 specific energetic points called Safety Energy Locks as well as fingers, toes, and midpoints on the upper arm, upper calf and lower leg in predetermined orders known as "flows." Patients remained clothed except for shoes and all hand placements are done over clothing.

The study did not include controls for several parameters including the time between sessions or location and duration of service. Bradley's next study will control more of these variables, and her team will access patients' medical records over the time period of their participation to evaluate changes in patients’ medication usage for cancer and symptom management of pain, stress and nausea.

"The American Cancer Society has noted that quality of life is an issue for all cancer patients; those undergoing treatment, late stage patients, and cancer survivors," Bradley said. "There is a need for additional research to develop evidence-based interventions that have a positive impact on the quality of life for all of these individuals without adding to their burden. From what I have seen in my office and the results shown in the study, I believe that Jin Shin Jyutsu has great promise in this area.”