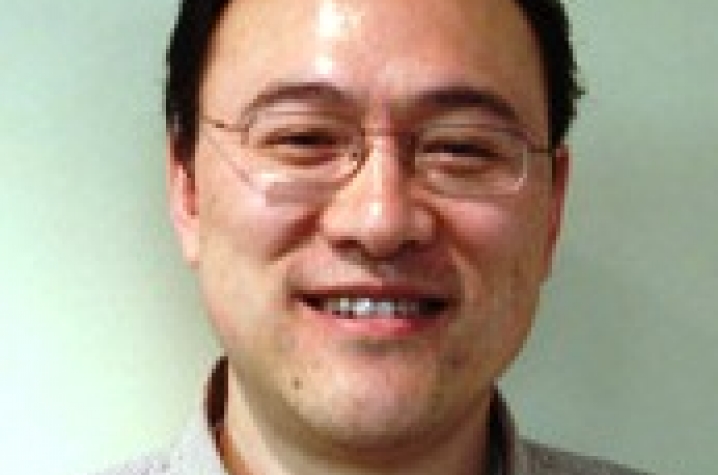 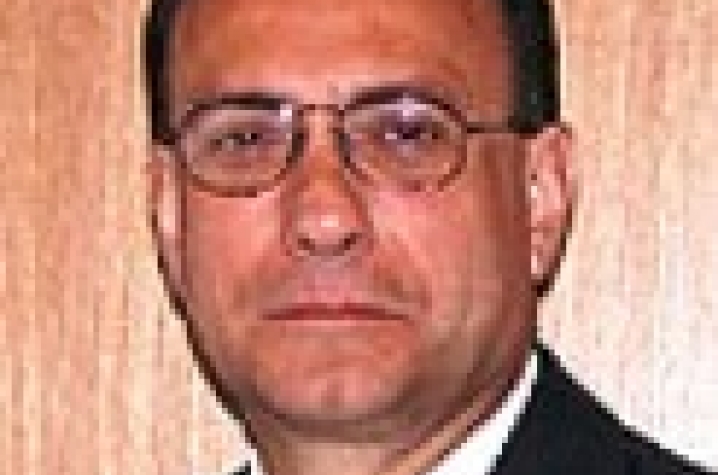 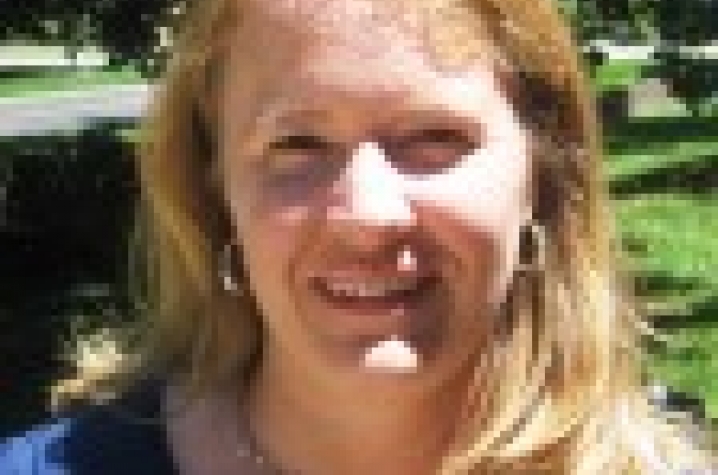 LEXINGTON, Ky. (Dec. 2, 2011) — University of Kentucky researchers recently received a $225,000 grant to study the differences in cancer survival in Appalachia.

The grant gives the team $225,000 for the first year, with potential funding for two additional years that could total $675,000. It is funded by the Centers for Disease Control and Prevention through the UK-based Rural Cancer Prevention Center.

Published studies have shown a high incidence of cancer incidence and mortality and insufficient cancer care in Appalachia. However, differences in relative survival and avoidable death within sub-regions of Appalachia, and between Appalachian and non-Appalachian areas, have not yet been studied.

The project will collect cancer incidence data from the 13 cancer registries in Appalachian states to identify differences in relative survival and avoidable death within sub-regions of Appalachia, and between Appalachian and non-Appalachian areas for lung, colorectal, female breast, prostate, ovarian and cervical cancer.

Bin Huang, director of Population-Based Cancer Research at the Kentucky Cancer Registry, will serve as a principle investigator for the project. The findings from the project will provide valuable information needed to develop and target effective evidence-based cancer control interventions for the Appalachian population, says Huang.

"Population-based survival is arguably the best single measure of the overall effectiveness of health service," Huang said. "Results of the study will have direct impact in cancer prevention research here at Markey as the Appalachian population is the focus of our research. With combined knowledge of cancer incidence, mortality, survival and health behavior, more effective or novel intervention strategies could be developed and conducted for this special population.”

“Findings from this project have implications for multiple stakeholders, including state comprehensive cancer control coalitions; healthcare providers, including primary care and oncology specialists; hospitals and cancer centers; public and private insurers; cancer advocacy organizations; and policymakers," Vanderpool said. "It is important we disseminate our findings to state and local-level constituents, researchers, and organizations across Appalachia in order to improve cancer prevention, screening, treatment and survivorship services in this region of the country.”

"Bringing all of the 13 states with Appalachian counties together for a study of this magnitude is a significant undertaking," Tucker said. "Cancer survival has never been studied across the entire Appalachian area. Yet, the results of this important research will help to identify the areas in greatest need for cancer prevention and control interventions."