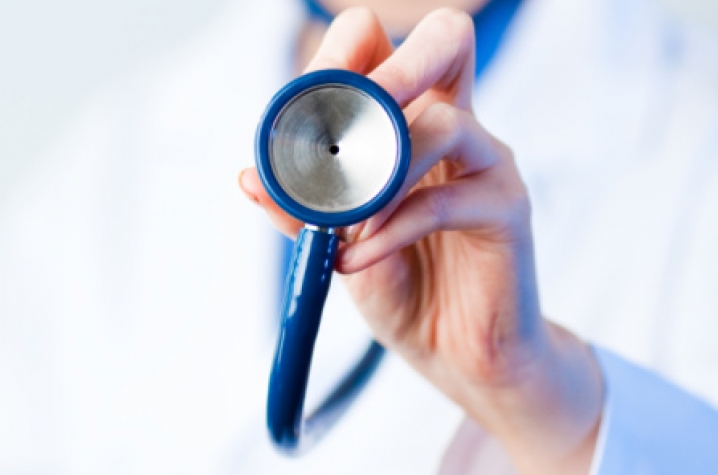 Published in the Annals of Behavioral Medicine, the study recorded answers regarding health status and health behaviors from 404,525 adults using the Behavioral Risk Factor Surveillance System survey. Participants who said they had never received a diagnosis of cancer from a health professional were considered controls, while those who answered "yes" were considered cancer survivors. Those who had received two or more cancer diagnoses were considered a survivor of multiple cancers.

Researchers suggest that the prolonged, heightened stress of multiple cancer diagnoses may increase a patient's "allostatic load," the natural wear and tear that occurs in the body due to experiencing stress. This data indicates that patients who have survived multiple cancers need clinical interventions to enhance both physical and mental health status and to help patients adopt healthier behaviors.

"Future research will need to determine the precise mechanisms that underlie the results found in this research," said researcher Jessica L. Burris, a clinical psychology doctoral candidate at UK. "Once the mechanisms of action have been identified, such as physiological system dysregulation or risk reduction beliefs, targeted interventions can be developed and tested for the burgeoning group of survivors of multiple cancers."