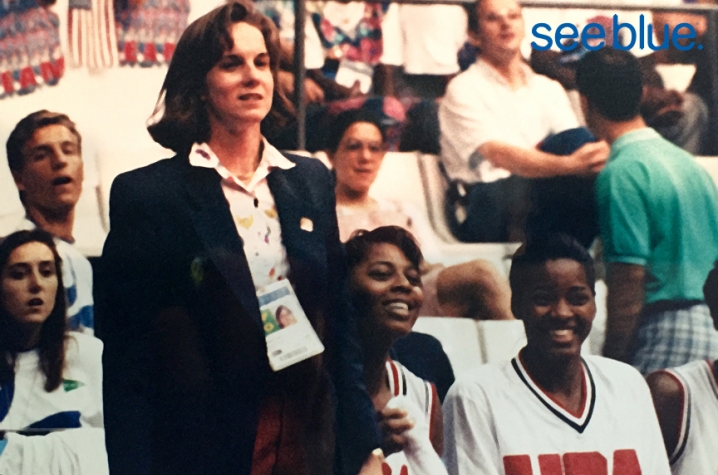 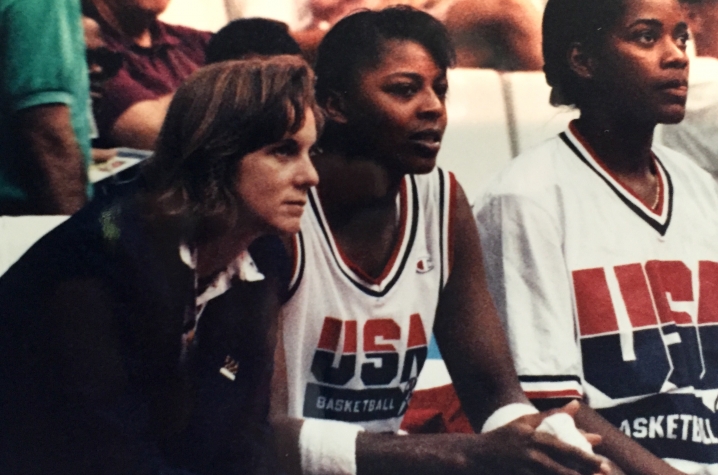 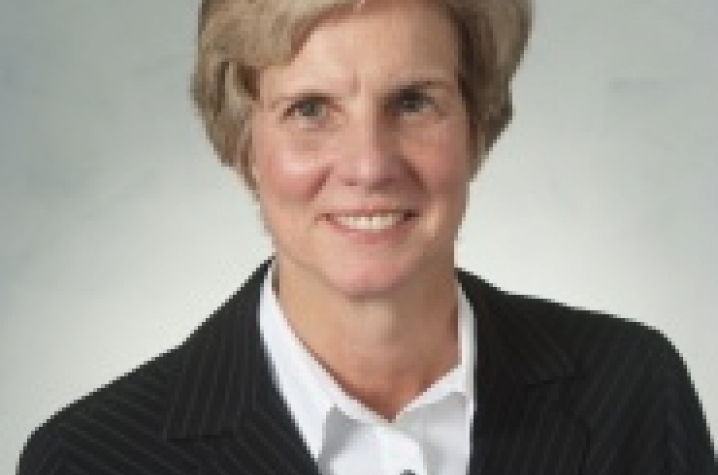 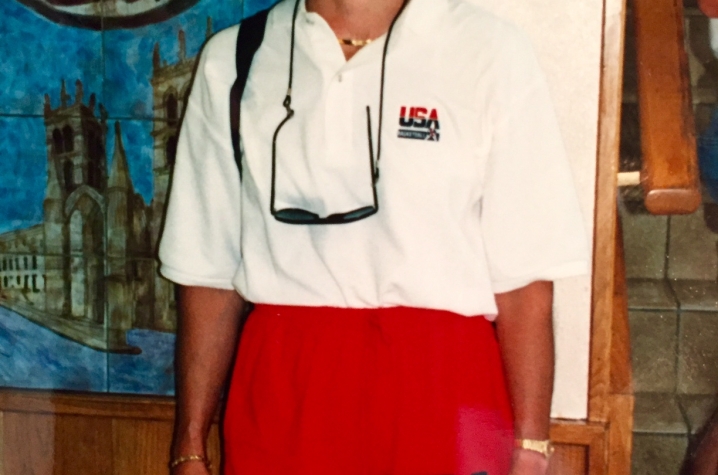 LEXINGTON, Ky. (Aug. 10, 2016) – Every four years, we gather around the television and spend two weeks watching a lifetimes worth of work play out. For the hundreds of athletes that make up Team USA, the result of their blood, sweat and tears makes us feel pride, in our country and in our fellow countrymen. While the athletes take center stage there’s a team of people in the shadows treating pain, nursing illnesses and in some cases consoling athletes.

The team physicians at each Olympic games are often the unsung and invisible heroes. They provide all types of treatment to the 600 athletes they care for. From food poisoning to cortisone shots, doctors and athletic trainers see athletes for a host of issues.

She returned to Lexington and built a sports medicine program in private practice and served as a team physician for the University of Kentucky for 12 years. She was the first female to serve as team physician for a Division I football team. Ireland  joined the University of Kentucky Department of Orthopaedic Surgery and Sports Medicine in 2008. Her experiences as an athlete and doctor for Olympians provides her with a unique perspective that makes her better able to relate to patients, she said. “Having been an athlete and knowing how important athletes are to young people, I’m better able to empathize.”