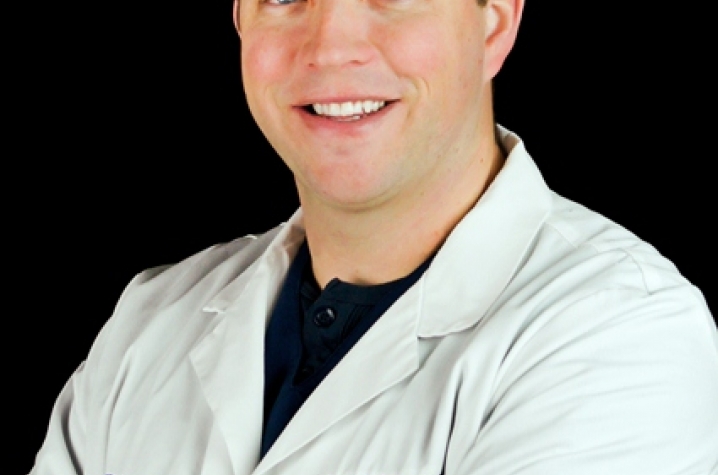 It’s November, and for emergency departments around the state, that means sounds of wheezing and coughing are filling the air — and beds — in pediatrics.

Emergency rooms will soon be filled with children suffering from bronchitis.

Respiratory syncytial virus — commonly known as RSV — is the most common cause of bronchiolitis, but several other viruses can cause the infection as well. Bronchiolitis is an infection of the lungs and airways that typically affects young children. It is associated with inflammation and secretions in the lungs that cause wheezing, breathing difficulties and coughing.

In Kentucky, RSV is common from November through April, with most children having at least one version of it by age 2. In most cases, RSV lasts between one and two weeks. In rare cases, it can leave behind a more chronic cough that can mimic asthma.

In most children, the symptoms are wheezing, coughing and shortness of breath and typically will not improve with asthma treatments.

Here are some quick facts about RSV/bronchiolitis:

• It is caused by a number of viruses that infect the lungs and airways, typically in young children. It is the most common cause of pneumonia in children younger than 1.

• Symptoms typically develop 4 to 6 days after exposure, and children are contagious for one to three weeks. Because it’s a virus, antibiotics have no role in its treatment.

• Treatment involves supportive care including over-the-counter fever medicines, and in certain cases, medicines typically associated with asthma, including steroids and inhalers. There are no decongestants or cough medicines approved for children younger than 5.

• Less than 2 percent of children require hospital stays. Of those, the vast majority are younger than 6 months.

• Bronchiolitis is rare in adults, and symptoms tend to be mild, but the elderly and chronically ill are at risk for complications and more severe infections.

November brings cooler days and longer nights. If you have young children, this time of year might mean nights up with wheezing and coughing, and closely monitoring your child’s breathing patterns.

Bronchiolitis is very common, and in most cases, it will pass with little more than loving care and some sleepless nights.