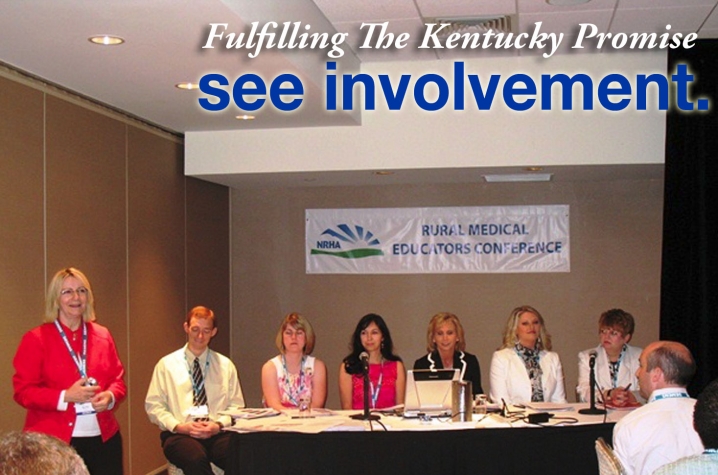 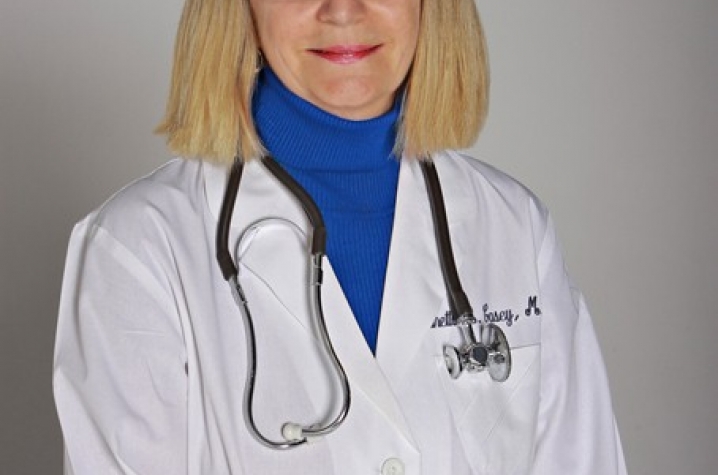 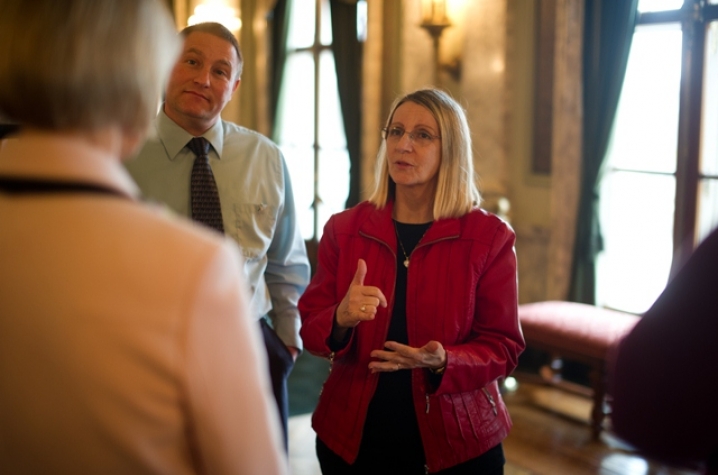 LEXINGTON, Ky. (Aug. 28, 2012) −University of Kentucky physician Baretta Casey, has a deep and abiding love for her Eastern Kentucky home that her ancestors help settle. As a seventh generation native of Pike County, she has spent the bulk of her career heavily involved in providing health care and education that has extended throughout the region and across the Commonwealth.

Of special concern to Casey are the health disparities in Eastern Kentucky, particularly the alarmingly high rate of all cancers.  In fact, cancer has been very prevalent in Casey's own family and it is for this reason that she has taken on the challenge of helping to reduce cancer rates in Kentucky, specifically cervical cancer and other Human Papillomavirus cancers.

"Cervical cancer is one of the most preventable cancers of women in the state of Kentucky," said Casey, professor in the Department of Health Behavior, Preventive Medicine and Environmental Health and Health Services Management at the UK College of Public Health and the Department of Family and Community Medicine at the UK College of Medicine.  "We have the tools to change these high rates and make a real difference in people's lives. I feel the best thing I can do for the people of Eastern Kentucky is to educate about prevention and screening of cervical cancer."

In 2010, Casey became the director of the Cervical Cancer-free Kentucky Initiative (CCKFI) housed at the UK College of Public Health's Rural Cancer Prevention Center. The mission of the CCFKI is to reduce cervical cancer disparities in Kentucky by preventing the human papillomavirus (HPV) infection, increasing timely screening and diagnosis, and enhancing access to follow-up care and treatment. Casey makes connections with health departments, community organizations, and health advocacy groups all over the state that work with cervical cancer to provide education and funding for projects in the different regions.

Casey is passionate about educating people on the importance of vaccinating their children against HPV.

"I want people to look past the controversy of vaccinating their child against a sexually transmitted disease and realize how important it is to that child's life," Casey said. "It would be terrible if your adult child develops cervical cancer and you have to say to her, 'if I had only had you vaccinated when you were young, you wouldn't have to be going through this hardship now.'  Why not give them the best protection available at that early age, long before they even think about sex? The vaccine given for the appropriate reason can save a life."