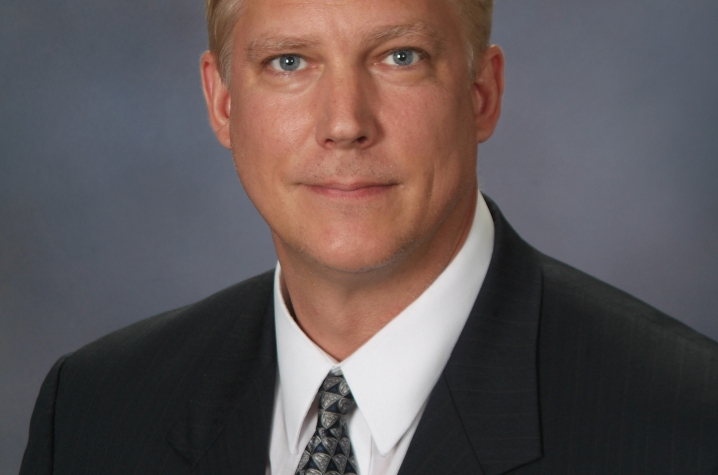 LEXINGTON, Ky. (July 26, 2016) — Results from a study of patients with a diagnosis of mild cognitive impairment or early dementia indicates that their outlook isn't as dark as expected.

A group of scientists from the University of Kentucky's Sanders-Brown Center on Aging asked 48 men and women with early dementia or mild cognitive impairment (MCI) a series of questions about their quality of life and personal outlook post-diagnosis.

Called the Silver Lining Questionnaire (SLQ), the instrument measures the extent to which people believe their illness has had a positive benefit in areas such as: improved personal relationships, greater appreciation for life, positive influence on others, personal inner strength and changes in life philosophy. The SLQ has been administered previously to patients with cancer diagnoses, but hasn't been given to MCI/dementia patients, according to Dr. Gregory Jicha, professor at the Sanders-Brown Center on Aging and the study's lead author.

"The overall assumption is that this diagnosis would have a uniformly negative impact on a patient's outlook on life, but we were surprised to find that almost half of respondents reported positive scores," Jicha said.

Positive responses were even higher on certain scores, such as:

·      appreciation and acceptance of life

·      self-reflection, tolerance of others, and courage to face problems in life

"The common stereotype for this type of diagnosis is depression, denial, and despair," Jicha said.  "However, this study –while small – suggests that positive changes in attitude are as common as negative ones."

The next step, according to Jicha, is to explore the variables that affect outlook in these patients with an eye towards interventions that might help the other half find their “silver lining.”

Jicha presented the study data at the Alzheimer's Association International Conference in Toronto on Monday.

The study was funded by a grant from the National Institutes of Health (NIH P-30 AG028383).