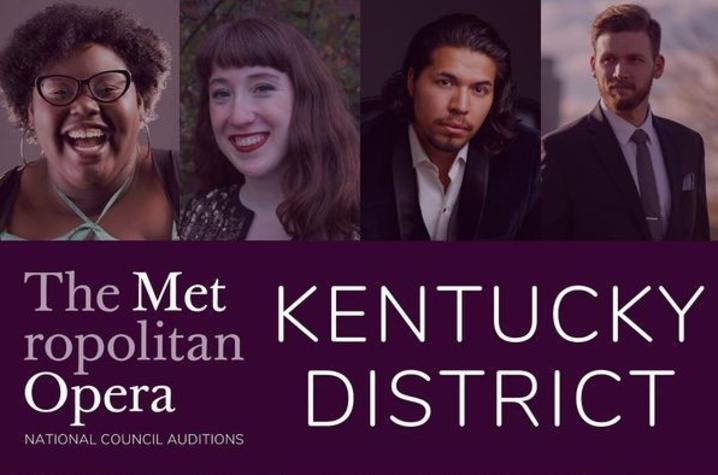 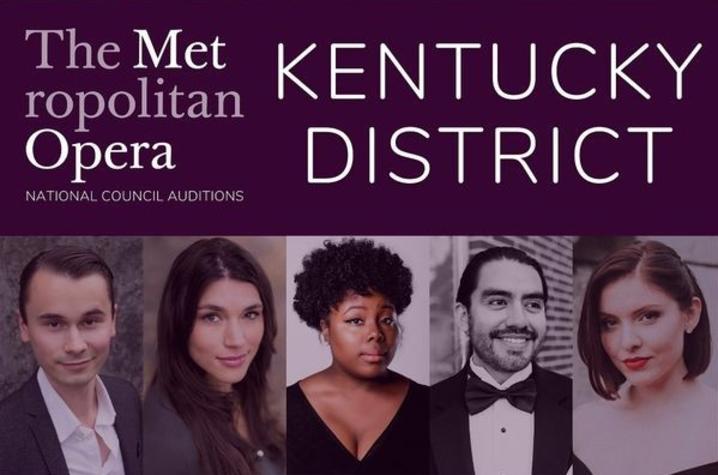 Beasley, a mezzo-soprano from Madison, Georgia, who earned her master's degree in May from UK, and Thompson, a bass from Lexington, are still in the running to sing on the Metropolitan Opera stage. Their next audition will be the Central Region competition March 21. Each winner received a $1,000 cash prize. Joining the UK alumni will be fellow district winners Hayley Maloney, a soprano from Clifford, Pennsylvania, and Ethan Vincent a baritone from Kansas City, Missouri. This will be the second time Thompson has advanced to the regional competition, after his initial district win in 2013. Traditionally, only one singer from each regional round will advance to the national semifinals.

The highly acclaimed UK Opera Theatre program is part of the School of Music at the UK College of Fine Arts. For more information on the program, visit online at http://finearts.uky.edu/music/ukot.

The Metropolitan Opera National Council Auditions program provides a venue for young opera singers from all over the U.S. to be heard by a representative of the Met. Applicants prepare four arias for the competition. After being invited into the virtual audition room, singers typically begin with their choice from their four arias. The judges then chose a second for the singer to perform. After completing the audition, candidates are given the opportunity to meet with the judges to receive feedback and advice.