The Wooks with guest Michael Cleveland perform "Me and the Stars."

LEXINGTON, Ky. (Nov. 14, 2018) — The "Appalachia in the Bluegrass" concert series presents The Wooks for its final concert this fall. On Friday, Nov. 16, The Wooks will bring their own bluegrass style to the University of Kentucky for their first concert on campus. The free public concert will begin at noon, at the Niles Gallery, located in the Lucille C. Little Fine Arts Library and Learning Center.

The Wooks include CJ Cain on lead guitar, Harry Clark on mandolin, Arthur Hancock on lead vocals, and Roddy Puckett on bass. The band bring to the stage the rich storytelling traditions and string-music heritage of Kentucky with the new musical influence of rock n' roll and jam.

In a recent review of The Wooks, Bluegrass Unlimited described the band as “a promising new group, comfortably straddling the borderland between traditional bluegrass and jamgrass. Their strengths are many, not the least of which is a sensitive ear for arrangement that keeps each track fresh and interesting, and some consistently crisp and solid instrumental work from band members.”

In addition to the concert at Niles Gallery, the band will play The Wooks Songwriter Session 4 p.m. Friday, in Worsham Cinema at the Gatton Student Center.

"The Appalachia in the Bluegrass" concert series celebrates the old-time roots of American folk music by featuring a diverse range of traditional musical expression. The concert series showcases 12 different artists, duos and groups from southern Appalachia ranging from artists straight off their front porch to those who have earned international acclaim.

For more information on the "Appalachia in the Bluegrass" concert series or the concerts featuring The Wooks, contact Revell Carr, director of the Niles Center, by email to Revell.Carr@uky.edu or visit the website at http://finearts.uky.edu/music/niles. 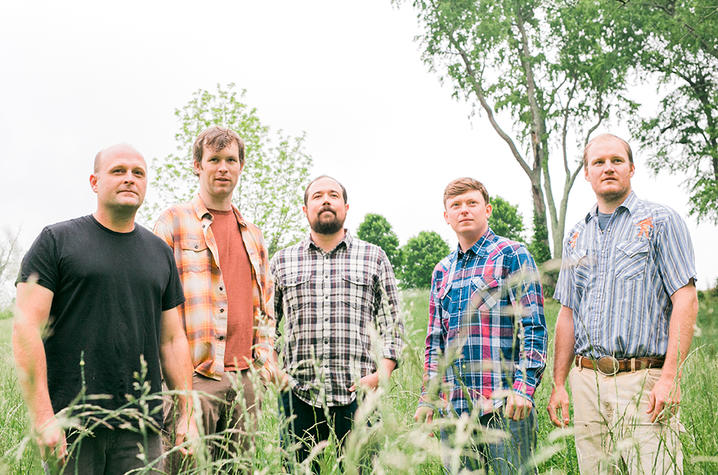