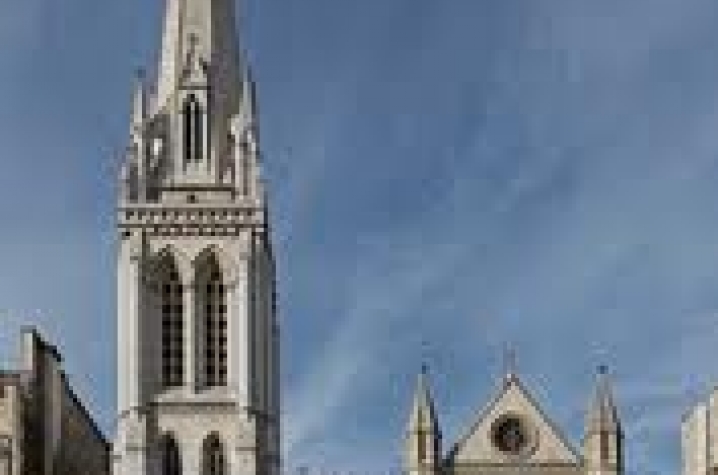 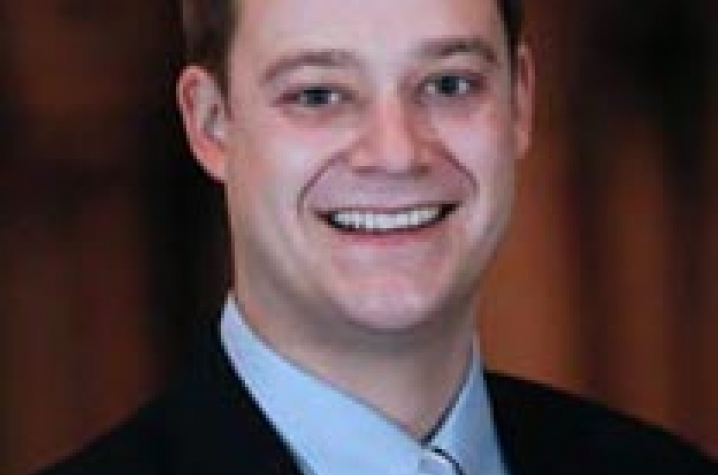 "Zach Ullery's impressive and sensitive leadership during this past year of transition 'raised the bar' substantially for the Cathedral's already superb music program," says Dean of the American Cathedral Zachary Fleetwood. "Zach is a gifted young musician; he's highly innovative and imaginative in spirit while remaining deeply respectful of the Anglican tradition. His authentic, unpretentious, and engaging personality and leadership style have served the cathedral brilliantly."

Outside of the American Cathedral, Ullery has also served the Paris Choral Society as guest conductor for the past two years.

Faculty at the UK School of Music are excited to hear of Ullery's success. "Zach was an outstanding choral and keyboard student at UK," says Jefferson Johnson, professor of music and director of choral activities. "I am extremely proud but not surprised at his international acclaim. As a member of the UK Choirs and a choral music education student at UK he was a stand-out member during his tenure here."

During his time at UK, Ullery also served as assistant organist and choirmaster at the Episcopal Church of the Good Shepard in Lexington from 2001 to 2008. He also served as a member of the faculty and the director of choral activities at George Rogers Clark High School in Winchester from 2004 to 2006.

The award-winning UK School of Music at the UK College of Fine Arts is recognized as one of the university's 10 designated areas of excellence.