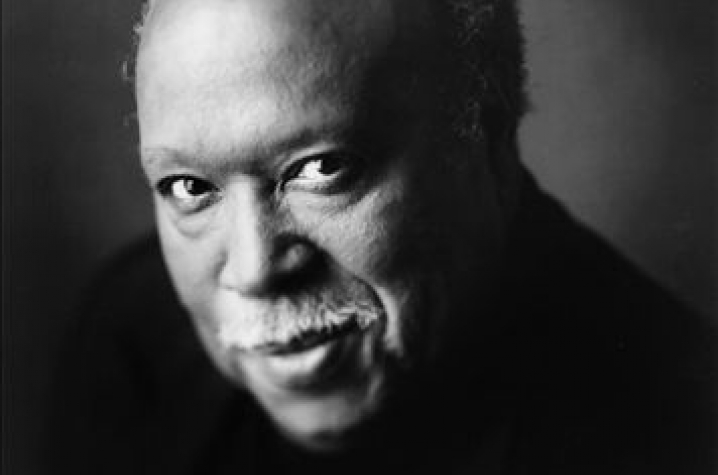 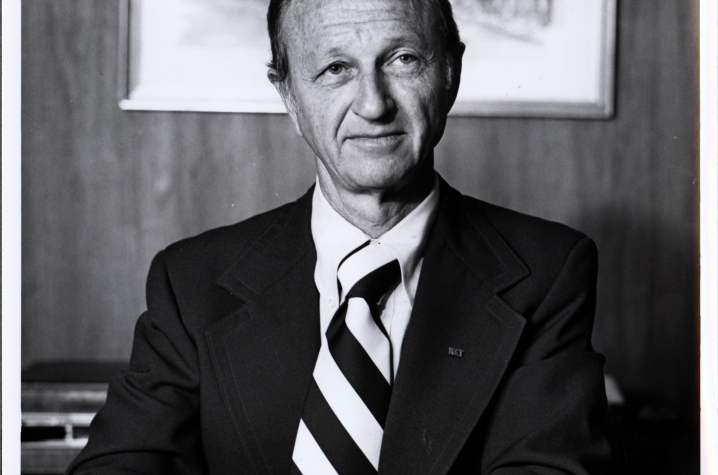 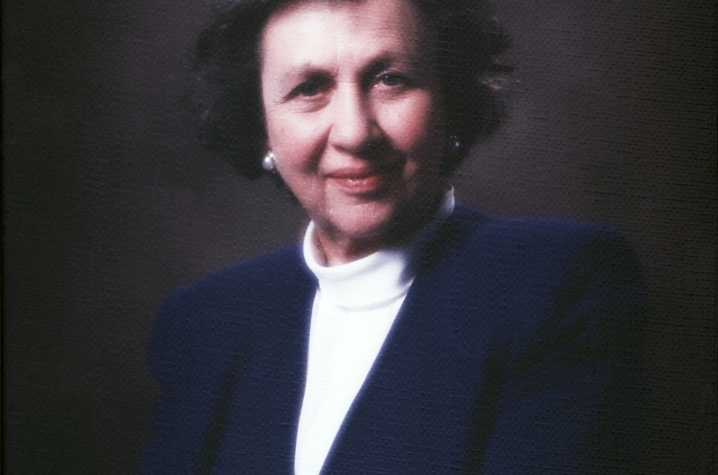 LEXINGTON, Ky. (May 5, 2015) — The University of Kentucky will present honorary doctorates to three individuals at its May 2015 Commencement Ceremonies Saturday, May 9 in Rupp Arena. Celebrated jazz pianist and vocalist Leslie Coleman (Les) McCann will be honored at the 9 a.m. Graduate and Professional Ceremony while Kentucky Educational Television founding director O. Leonard Press and his wife Lillian Henken Press, a mental health, women's and education advocate, will be honored at the 6 p.m. undergraduate ceremony.

McCann was born in Lexington Sept. 23, 1935. He is widely known as the "Father of Soul Jazz" and is a member of the Kentucky Music Hall of Fame. A musical mentor to the likes of Roberta Flack, Lou Rawls and Nancy Wilson, McCann has released more than 50 albums and has toured the globe as a celebrated jazz pianist and vocalist. He has played alongside such giants of music as Miles Davis and Eddie Harris, and when McCann was just 21, he appeared on "The Ed Sullivan Show," at the time one of the highest-rated television programs in America.

In 1971, he and Eddie Harris were part of a group of soul, R&B, and rock performers — including Wilson Pickett, The Staple Singers, Santana, and Ike and Tina Turner — who flew to Ghana for a historic 14-hour concert attended by more than 100,000 people. The concert was recorded for the documentary film "Soul to Soul." Many years later, the movie was released on DVD with an accompanying soundtrack album.

McCann's musical style is widely imitated and he is responsible for producing some of the most sampled music in the canon of American jazz. He became an innovator in the soul-jazz style, merging jazz with funk, soul and world rhythms. McCann was among the first jazz musicians to include electric piano, clavinet, and synthesizer in his music.

In addition to his musical prowess, McCann has exhibited as a talented painter and photographer. The Les McCann School for the Arts, located in Lexington's East End where McCann was born and raised, celebrates and develops artistic excellence. The school offers instruction and coaching from experienced professionals in a multitude of disciplines, from music and voice to photography and videography; from painting and creative writing to fashion design and dance.

McCann will receive an honorary Doctor of Arts at the 9 a.m. Graduate and Professional Ceremony Saturday, May 9, in Rupp Arena.

After teaching at Emerson College and Boston University, Press was invited to join the UK faculty 1952. He served as a professor in the Department of Radio, Television and Film for 11 years, during which time he was selected as chair. In addition to guiding students in the classroom, he played an important role in the further development of the university's radio station, then known as WBKY, now WUKY.

Press tirelessly worked toward the realization of a dream he had for the Commonwealth and all of its citizens — that of a statewide television network that would provide quality programming and enhanced educational outreach. Finally, in the late 1960s, Press became the founding director of KET, which quickly earned recognition as a national model. Press became one of the founders of the National Education Telecommunications Association and the Organization of State Broadcasting Executives.

Len Press oversaw the creation of the Kentucky Higher Education Telecommunications Consortium, which enabled students across the state to take college courses for credit via KET. He followed that by helping to found Star Schools, which provided wider access to high school courses in math, science, and foreign languages. The Graduate Equivalency Diploma, or "GED (G-E-D) on TV," was another innovation of Press.

Beyond education, Press gave increased visibility to the work of Kentucky musicians, artists, playwrights and actors, enabling these performances to be seen around the Commonwealth and often nationally.

Press will receive an honorary Doctor of Letters at the 6 p.m. Undergraduate Ceremony Saturday, May 9, in Rupp Arena.

Lillian Press is a New England native who has lived in Lexington with her husband, Leonard Press, since 1952. A newspaper reporter and public relations executive before moving to Kentucky, Lillian Press joined the staff of WVLK Radio shortly after arriving in town. Starting out as a commercial copywriter, she eventually rose to become program director.

On the public service side, Press made her mark in the Commonwealth in a positive and lasting way. She directed a survey of mental health resources and needs, and the findings were pivotal in the development of Kentucky's statewide mental health services. Press then organized the first Regional Board and the first Comprehensive Care Centers that became the prototypes for Kentucky's state system of regional mental health centers. These centers were proclaimed as "the best in the nation" by the National Institute of Mental Health.

Press later formed The Women's Network to promote democratic values and greater involvement of citizens. The network later selected her as the first recipient of the Lillian Press Distinguished Leadership award.

A recipient of the Martha Layne Collins Leadership Award from Women Leading Kentucky, Press also was inducted into the Kentucky Women Remembered exhibit at the state Capitol. The exhibit recognizes outstanding Kentucky women and their lifetime achievements.

Press will receive an honorary Doctor of Humanities at the 6 p.m. Undergraduate Ceremony Saturday, May 9, in Rupp Arena.