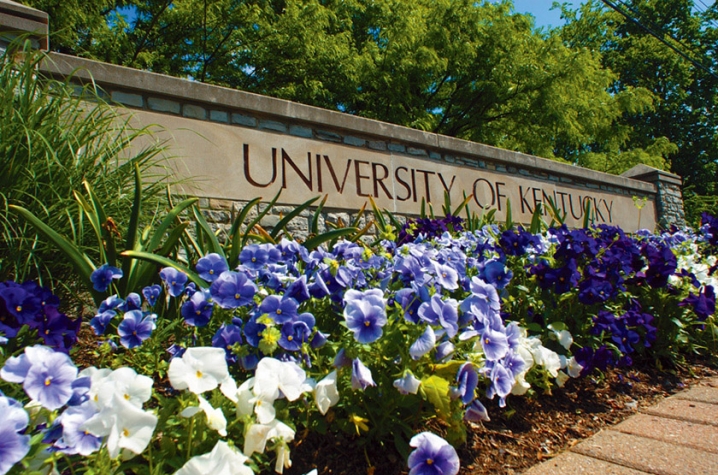 LEXINGTON, Ky. (Dec. 13, 2011) -- University of Kentucky President Eli Capilouto Tuesday said that UK is negotiating with a Memphis-based company that could potentially take over revitalization and expansion of over 9,000 residence hall beds over the next 10 years.

"We have an opportunity to move forward with a revitalization of the core of our campus as we seek to enhance an already wonderful undergraduate educational experience," Capilouto told members of the Board of Trustees who met Tuesday. "The start of negotiations to determine what is possible demonstrates our resolve as a campus that puts students first."

An eight-member Student Housing Developer Selection Committee -- with faculty, staff and student representation -- recently recommended to Capilouto that negotiations begin with Education Realty Trust Inc. to determine whether it is advantageous economically and to students to turn over the university's 6,000-bed student housing operation to the private company.

The company, if ultimately contracted with, would be charged with tearing down and re-building most of the existing beds and constructing another roughly 3,000 beds over the next seven to 10 years.

The university will spend the next few weeks negotiating with Education Realty Trust to determine whether a public-private partnership for the residence hall operation is the best path forward for the university or whether UK should finance the revitalization project itself.

Education Realty Trust (also known by its stock exchange symbol as EDR) is a publicly traded company with more than 50 years of student housing experience, including  developing and operating 1,300 on-campus beds for the University of Louisville.

At the board's October 2011 retreat, members identified the transformation of residence halls as a top priority. Capilouto subsequently set a long-term goal to replace most of UK's undergraduate and graduate student housing as well as increase the number of beds from 6,000 to 9,000 within the next seven to 10 years. An immediate goal is to open a new 600-bed facility in fall 2013. A request for proposals from private developers was issued following the board's Oct. 25 meeting.

"We are considering a variety of options to meet this challenge, with our priorities being to maintain affordability for students, preserve the university’s financial capacity and meet our ambitious timeline with minimal disruption of the campus environment," Capilouto said. "But ambitious is what we must be if we are to fulfill the promise we have to the Commonwealth."

Capilouto also continued to brief board members on steps being taken to fulfill what he has characterized as "The Kentucky Promise" -- an initiative to revitalize the core of campus, enhance undergraduate education, offer more opportunities to young Kentuckians through scholarships, and continue a nearly 150-year legacy of education, research and service to the Commonwealth.

Capilouto said while much progress has been made in recent months in developing a shared agenda and vision for the campus, the next steps must involve even more dialogue and intensive planning and analysis.

To that end, Capilouto is forming several work groups of university faculty, staff, deans and administrators, which will be assisted by Chicago-based consultant Huron. The charge from Capilouto is to examine key issues, which include:

"Since I joined UK nearly six months ago, we've been engaged as a campus community in a fruitful dialogue about a shared vision for our future.  Now, it's time to talk about our next, important steps. We are a $2.7 billion organization with substantial ambitions for what comes next," Capilouto said. "A fresh look by our faculty, staff, and students, assisted by an external consultant like Huron, can help us discover new ideas and better approaches."

In other items, the Board of Trustees also considered:

To view a PowerPoint presentation of the student housing plan, click here.

To view a PowerPoint presentation of the "Kentucky Promise," click here.