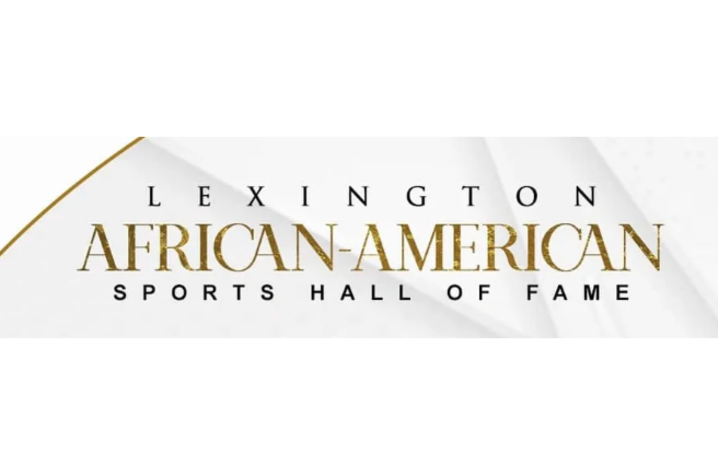 LEXINGTON, Ky. (Sept. 20, 2022) — Former University of Kentucky Wildcats and Lexington natives will be inducted into the 2022 Lexington African American Sports Hall of Fame (LAASHOF) this week.

During the event, Gerald Smith, a nationally known UK history professor, will give a keynote speech about the impact of African Americans on Lexington’s historic sports culture, dating back to the segregated era.

The 2022 inductees were nominated by the public and hand selected by the founding members of LAASHOF.

Givens and Lee are being acknowledged for their contributions to the University of Kentucky basketball program during the early years of integration. The two played alongside each other during their time in the men’s basketball program and helped to lead their team to victory in more ways than one. They were among the first players to integrate the UK basketball program in the 1970s. Though their journey was filled with many hardships, the perseverance and dedication they demonstrated helped to pave the way for other Black basketball players after them to grace Rupp Arena as Kentucky legends.

Givens, a graduate of Bryan Station High School, was a member on the UK men’s basketball team from 1975 to 1978. During his time at the University of Kentucky, he was a three-time All-SEC player, and was titled 1978 NCAA Final Four Most Outstanding Player. During that season, Givens led the team to the national championship and scored 41 points in the win over Duke. He was the first African American All-American in Kentucky, and still stands as the third leading scorer in the history of the program. Givens went on to enter his career as a professional basketball player for the Atlanta Hawks and later as a sports broadcaster.

Lee, a graduate of Henry Clay High School, played for the Wildcats from 1974 to 1978. He was a key player for four years. Participating in 116 games and scoring 996 total points with a 56% shooting average, he played as the sixth man on the 1978 national championship team. Lee was titled an All-SEC player for the 1977-1978 season. He went on to be drafted by the Seattle SuperSonics and soon after continued his career with professional basketball in the Continental Basketball Association until 1983.
A total of 24 indcutees will be honored at an Induction Ceremony hosted by LAASHOF which will be held on Sept. 24, 2022, at the Central Bank Center in downtown Lexington.

Tickets to attend the event are available at officiallaashof.eventbrite.com. Those unable to attend can support the Lexington African American Sports Hall of Fame by donating at www.laashof.com.

LAASHOF is a nonprofit organization which strives to commemorate the local African American sports heroes who have made an impact in our community. You can learn more about the organization here.