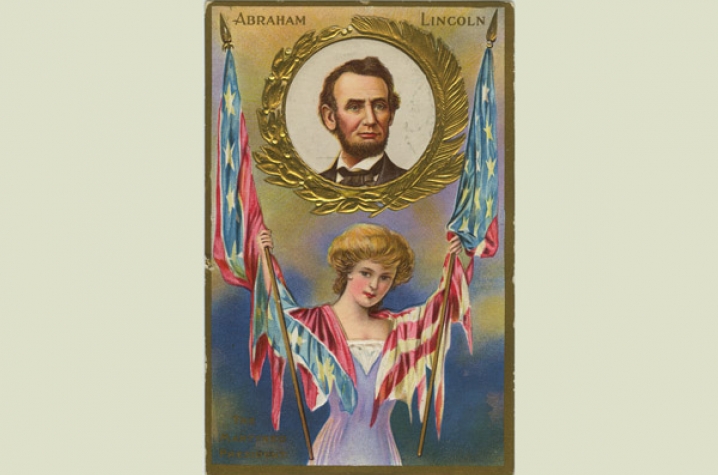 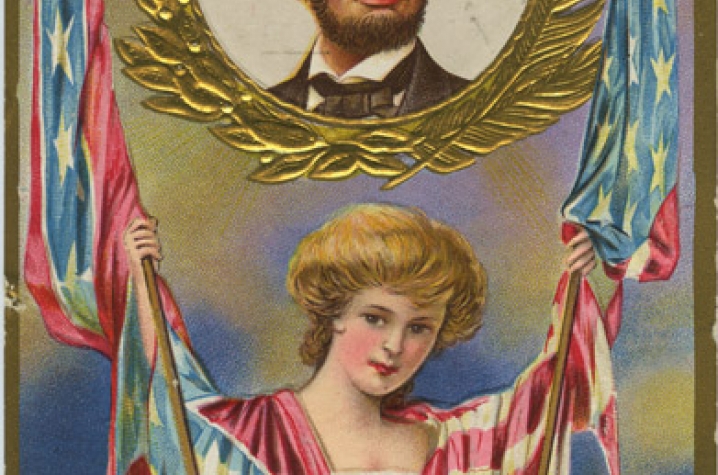 LEXINGTON, Ky. (Nov. 17, 2009) - The public is invited to check out a collection of postcards related to Honest Abe as the University of Kentucky Special Collections and Digital Programs presents an exhibit of postcards related to the nation's beloved 16th president from Lincoln historian Carl Howell. The postcard images of Lincoln will be on display through February 2010 with a reception to be held Feb. 15, President's Day. The reception, featuring remarks by Howell, and the postcards exhibition are free and open to the public.

Carl Howell is a native of Hodgenville, LaRue County, Ky., the birthplace of Lincoln. A graduate of Georgetown College and UK College of Law, he is a former special agent with the Federal Bureau of Investigation who returned to his home county, where he has practiced law since 1969. Howell is a featured speaker at historical society events that celebrate Abraham Lincoln and maintains an extensive collection of rare Lincoln memorabilia.

Howell is a nationally known postcard collector whose collection contains more than 20,000 pre-1920 Kentucky postcards. He is also co-author of three books that feature some of his postcards and provide a glimpse into the early history of many of the counties in central Kentucky. For several years Howell's postcards have provided one of the major attractions in each monthly issue of The Kentucky Explorer magazine. He is recognized as having the largest vintage Abraham Lincoln postcard collection that features all aspects of Lincoln’s life from his birth and early years through his assassination.

Viewing of the Lincoln Postcard exhibition is from 8 a.m. to 5 p.m. Monday through Friday, at the M.I. King Building.

For more information on the Lincoln Postcards exhibition, contact UK Special Collections and Digital Programs at (859) 257-8611.