“City of Ali” details how the death of Muhammad Ali brought the people of his Kentucky hometown - and the world- together.

LEXINGTON Ky. (Dec. 14, 2021) — University of Kentucky College of Communication and Information alumnus Graham Shelby is an experienced multimedia storyteller, political speech writer, veteran stage performer and can now add documentary director to his repertoire. Shelby recently directed and released, “City of Ali,” a Kentucky-produced documentary that focuses on the week of Muhammad Ali's passing in 2016 and the Louisville roots of his global, historic legacy.

In June 2016, Shelby was working with Louisville Mayor Greg Fischer and members of the mayor’s communications team as a speechwriter — producing what became essentially the first public eulogy for Muhammad Ali, a speech delivered by Fischer and broadcast worldwide the day after The Champ’s death.

A week later, as more than 100,000 people lined the streets of Louisville to celebrate Ali’s life — with over 1 billion people worldwide tuned in to the event — the mayor decided the story of that week needed to be remembered.

“There was a kind of coming together, it was a really rough time in the country. Along with being in the middle of a presidential election, there was a proposed Muslim ban and the global expansion of the Black Lives Matter movement. But when Ali passed there was a feeling of connection among people of all different backgrounds and it was very beautiful,” said Shelby.

Shelby took charge of what was initially planned as a short documentary about Ali’s lifelong relationship with his hometown, and he quickly learned making a documentary was a difficult process. ”City of Ali” took Shelby and his collaborators four and a half years to create, in addition to his full-time job in the mayor’s office.

“We hope when Kentuckians watch this movie they feel a sense of pride,” he said. “This global, beloved figure is from Kentucky, and no matter where he lived or traveled, he claimed Kentucky as home.”

“City of Ali” is an 80-minute documentary that has received coverage from The New York Times, AP, The Guardian, Ebony and others, and was featured on "The Today Show." The film currently holds an 89% rating on Rotten Tomatoes.

“It’s cool and it’s weird to have this recognition,” Shelby said. “It becomes a nice memory, but it doesn’t change anything about you or your life. What is really touching for me is when I see people’s emotional reactions — laughter, tears, applause — as they watch the documentary, along with the feedback we’ve gotten. One teenager watched the movie and said, ‘I never understood why people called Ali 'The Greatest.' Now I do.’  That really means something.”

“City of Ali” is available on streaming platforms including Amazon Prime, Apple TV and YouTube Movies. The film makes its debut on KET and other PBS stations around the country in January.

To view the trailer for “City of Ali” click here.

Graham Shelby is an experienced multimedia storyteller who has written for The New York Times, Reader’s Digest and Salon, among other outlets. His audio stories have appeared on NPR, "The Moth Radio Hour," Marketplace and Voice of America. A veteran stage performer, Shelby hosts "The Moth Story Slam" in Louisville, Kentucky, and performs his original multimedia one-man show “The Man on TV” in theatres, universities and other venues. Along with being a CI alumnus, Shelby is also a proud alumnus of the Kentucky Kernel, UK’s student-run newspaper. 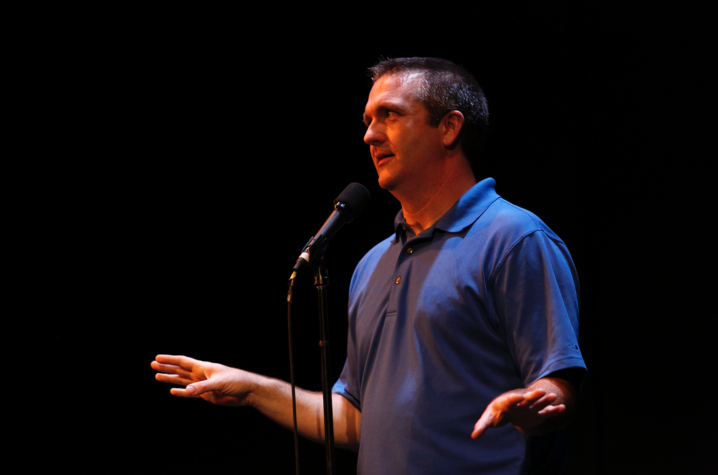 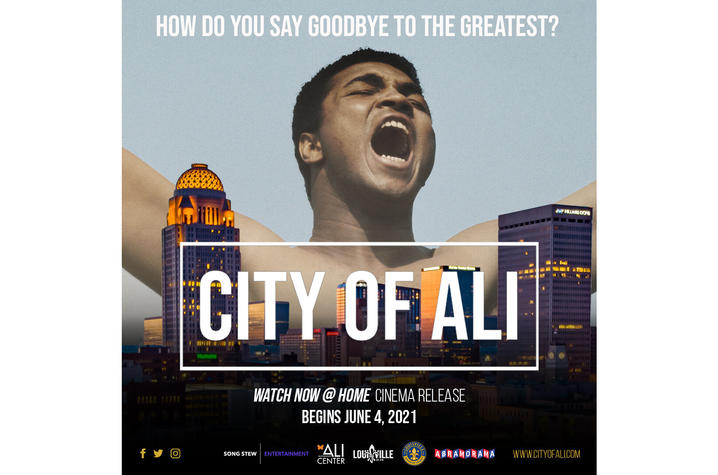