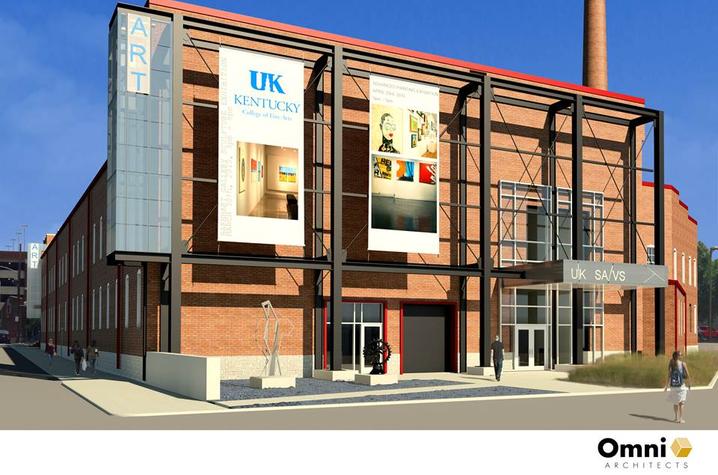 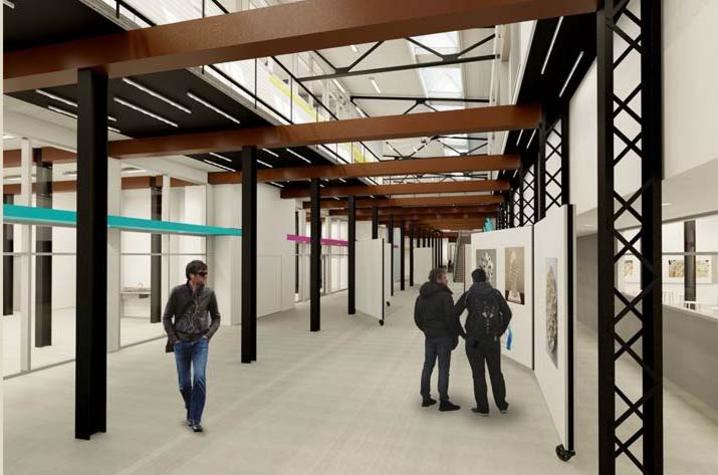 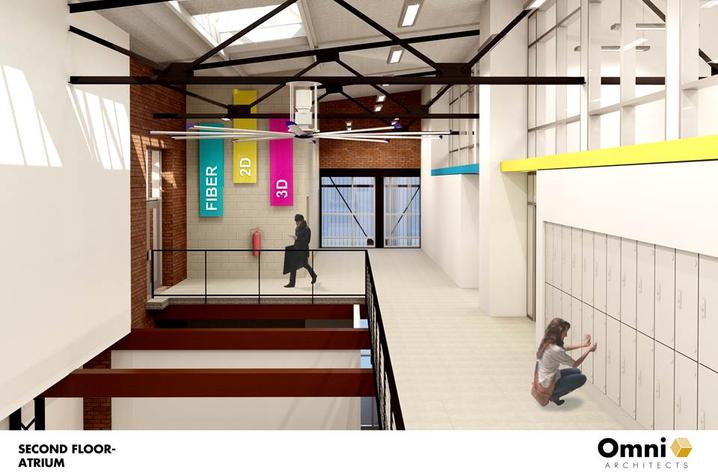 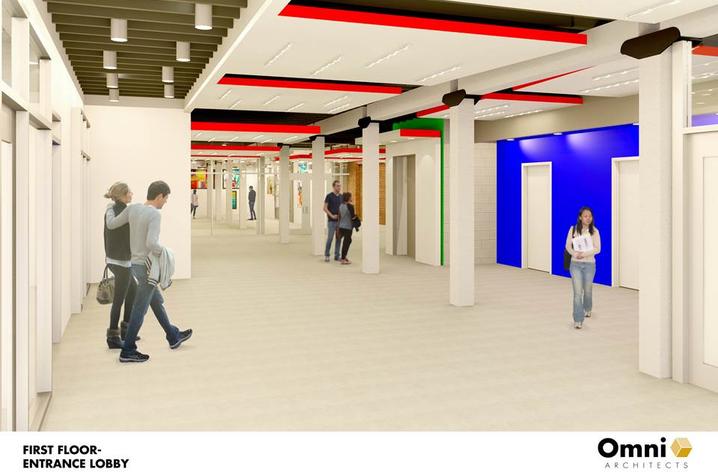 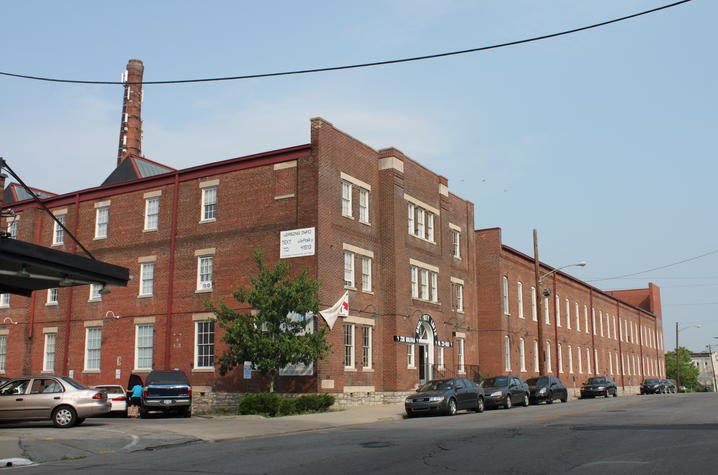 LEXINGTON, Ky. (Sept. 10, 2013) ― The University of Kentucky Board of Trustees today approved the initiation of the University Lofts project designed to relocate the College of Fine Arts’ School of Art and Visual Studies to a modern renovated facility. Funds for the project include $8 million set aside in 2011 and an additional $7 million in 2013 fund balances.

Over the past five years, the University of Kentucky has aggressively sought to resolve the issues and problems of the existing extremely substandard facility currently utilized by the School of Art and Visual Studies. The school is currently located on South Broadway near Scott Street in Reynolds Building No. 1, an aging former tobacco warehouse with significant structural problems.

The university initially attempted to obtain state funding for improvements. When this effort failed the university unsuccessfully sought a creative public/private partnership approach for renovations. In 2011 the renovated University Lofts located near campus on Bolivar Street became available for purchase. This historic structure was deemed ideally suited to house the industrial processes of visual arts such as ceramics, woodworking, printmaking, painting, drawing and other endeavors.

The UK Board of Trustees initially approved the purchase of the University Lofts building in 2011 at an acquisition cost of $6 .7 million dollars. At that time improvements were anticipated to require $8 million dollars in renovation. Funds in that amount were set aside at the time. These early preliminary estimates assumed much of the existing building systems (electric supply, heating and air conditioning) could be utilized. Since the purchase, more detailed architectural and engineering design work has been conducted. The revised estimate is $15 million.

Bob Wiseman, UK vice president for facilities management, said, “The School of Art and Visual Studies has not added costs and stayed within their part of the budget. However, upon detailed design we were simply not able to utilize as much of the existing building systems as we had desired and still meet occupancy requirements. The additional costs are almost entirely associated with additional building systems improvements.”

When the acquisition costs of $6.7 million and the current renovation expenses of $15 million are totaled, the 107,578-square-foot building will cost just over $201 per square foot for a completely renovated and modern academic facility. Funds for the renovation project include $8 million set aside in 2011 and an additional $7 million in 2013 fund balances.

“It was critical that we get our art students and faculty out of the old Reynolds Building and into a safe, modern facility. After years of searching for a solution, and years of setbacks, this was the best available option in terms of location, building and price,” Wiseman said.

"In programming this building, we have witnessed a new energy and excitement for the visual arts at the University of Kentucky, and since the School of Arts and Visual Studies is central to the arts and creativity component of our UK Core curriculum, this building will serve thousands of students each semester," Tick said.

The building, which is listed on the National Register of Historic Places, required a Board exemption from meeting the normal LEED-certified state-required High Performance Building Standards. The design will nevertheless maximize sustainability strategies, including regionally sourced materials, reuse of building materials, high efficiency lighting, among other efforts.

In other board action today, renovation work at the School of Music's Schmidt Vocal Arts Center was approved.  This project will renovate rehearsal rooms, teaching studios, practice rooms, the music library and office space for staff and graduate assistants.  The $1.7 million project will be funded with private gifts and general fund balances.  It will be submitted to the Capital Projects and Bond Oversight Committee for authorization to use the combination of private and general funds.

The Board of Trustees also approved a project to replace and upgrade major mechanical systems in the Fine Arts Building, home of the College of Fine Arts.  The $4.5 million project includes replacement or upgrading of the air handling units and associated temperature controls, exhaust fans and the reheat coals.  The work is expected to improve indoor air quality as well as the comfort and energy efficiency of the building.  The improvements will be phased in over the next two years during the summers and off-peak times to minimize impact.  General funds will be used for the project.