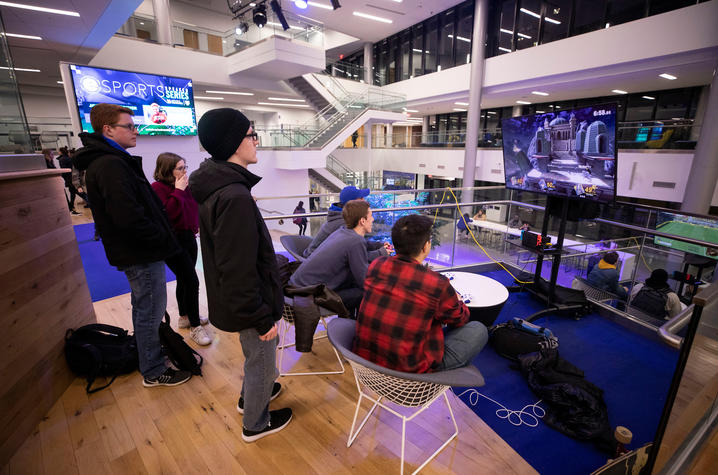 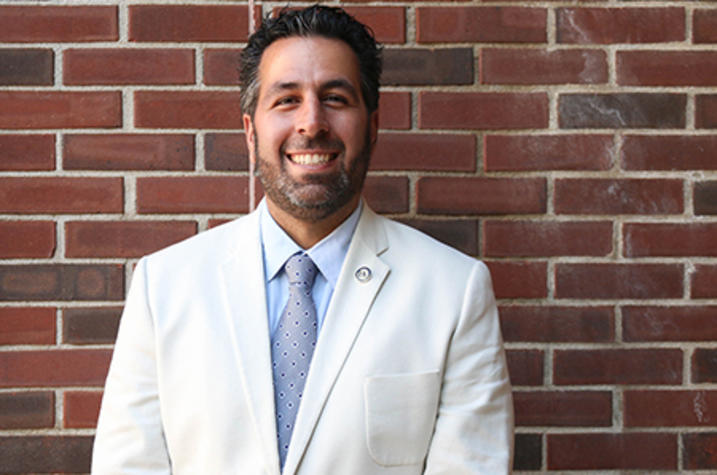 LEXINGTON, Ky. ( March 11, 2020) ⁠— The year 2020 kicks off a new decade. What will the next 10 years bring in the areas of health, technology, climate, the economy, politics and more? In a new recurring series, UKNow explores the next decade by asking University of Kentucky experts to discuss and predict upcoming trends in their areas.

UKNow: What are you watching for or predicting in the coming decade that you think will be of interest or importance in this area?

Limperos: In 2010, esports really wasn’t something that was mainstream or considered worthy of attention. While professional gaming has enjoyed popularity overseas, it has only recently become a serious and popular item of interest in the United States. Over the past eight years, there has been astronomical growth with global revenues associated with esports topping $1 billion. The U.S. market is responsible for roughly half of that revenue. Even though the numbers tell the story of a burgeoning industry, I believe that this is only the tip of the iceberg. While advertising revenue, ticket sales, and channels dedicated to esports are responsible for the revenue, the audiences that watch esports events are mainly in the Asia region. The bottom line is that United States audiences are not attending to or tuning in as fast as most would expect. If audiences in the United States ever started attending to esports in the same way that they attend to more traditional sports, it could be a game changer. It seems like we have been waiting for this moment for a long time, but the bottom line is that this whole phenomenon is still in its infancy.

UKNow: What does UK contribute to this space?

Limperos: UK commands tremendous name recognition in the area of sports (generally). I feel like that national reputation will be helpful with a budding esports focus. Also, a brand new facility and support from central administration is always a plus in attracting the best talent. In addition, Lexington is a tech centric city with game developers, tech companies, and a countless number of technology researchers at UK. These assets will be helpful in creating a climate that is supportive of esports.​

UKNow: Name something or some trend you are optimistic about? Something you are concerned with?

Limperos: The video game industry is a juggernaut, but technological innovation has always been the driver of that success and ultimately what people pay attention to. My greatest hope is that esports are something that will not only occupy a space similar to that of traditional sport, but it will be the next frontier of success for the game industry in general. My greatest fear is that this is a trend that will fizzle out. The game industry is fickle. Game systems come and go and people move on to the next best thing. I sincerely hope that esports become a pastime — something that people care about, attend to, and focus on for years to come.

UKNow: What will be the impact of these trends, in your judgment, on Kentucky? The country? The world?

Limperos: This is really hard to comment on. If things go as planned, I welcome the day that Kentucky accepts students who want to be professional gamers. As mentioned earlier on in my comments, even though esports are popular, I do not believe they have reached their full potential yet. Ultimately, I don’t know if people have the appetite to watch other people play video games. That is the million dollar question. We know there is interest based on revenue alone and the sheer number of people who watch others play games on YouTube and other streaming services, but the future of this phenomenon will depend on whether or not esports become “mainstream.” If they do, the sky is the limit.