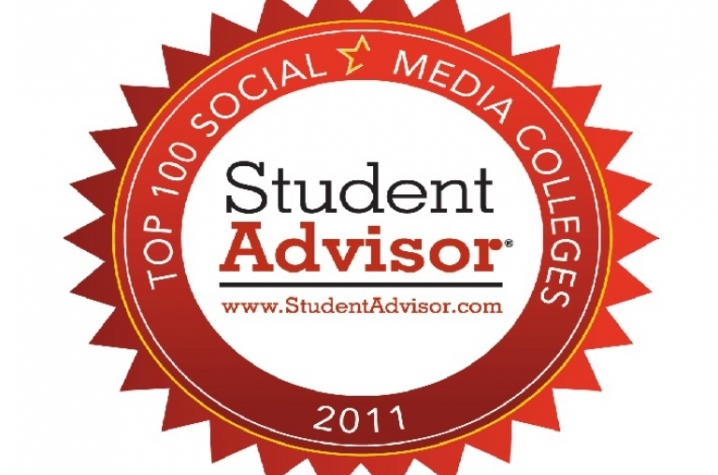 LEXINGTON, Ky. (April 25, 2011) − The University of Kentucky recently ranked 11th on the Top Social Media Colleges list by StudentAdvisor.com. While universities across the country are adapting social media as a key way to interact with students, some universities are leading the way with their social media use.

StudentAdvisor.com followed more than 6,000 colleges and universities with at least 500 Facebook fans for one month. Over the one-month period, the StudentAdvisor.com research team collected information on how active and effective each school is at engaging their audiences on Twitter, Facebook, YouTube and other social media tools, such as iTunes and podcasts. The ranking methodology also takes into account the size of each school's population, as well as other metrics, to gauge overall reach and effectiveness. These metrics include the increase of Facebook and Twitter fans, activity, and each university's responsiveness to the online community.

"Our goal is to create a website that can serve as an information destination for kids looking for the right school," said Dean Tsouvalas, editor-in-chief of StudentAdvisor.com.

"Social media is a great way to communicate and build relationships with our growing and varied audiences at the University of Kentucky," said Tom Harris, UK's vice president for university relations. "We hope to engage our students, faculty, staff, alumni and fans through these online applications even more in the future."

StudentAdvisor.com is continuing to track universities and their social media activity. They will update their list of top social media colleges as new information becomes available.