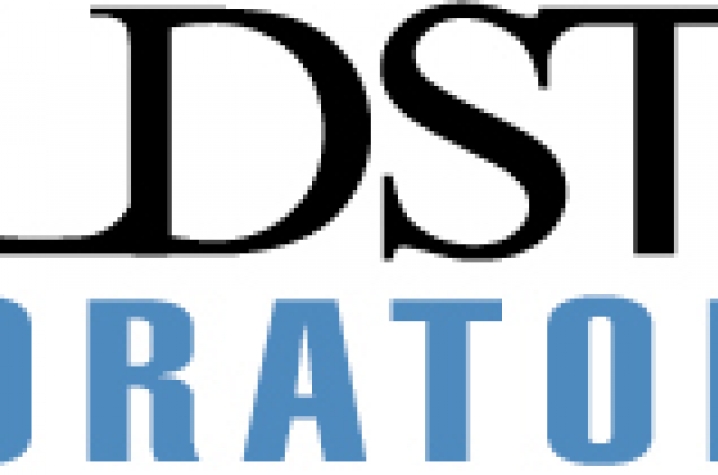 LEXINGTON, Ky. (Jan. 15, 2015) — The University of Kentucky is moving forward with a $30.65 million offer for Coldstream Laboratories Inc. (CLI) and its high-tech facility located at Coldstream Research Campus.

The decision was made Thursday during meetings of the UK Research Foundation and the executive committee of the university's Board of Trustees.

On the table is an offer from Piramal Enterprises Limited, one of the 50 largest companies in India, with annual revenues exceeding $750 million and expertise in contract manufacturing of pharmaceuticals. The deal is expected to close in early 2015.

"This development is an exciting one for UK, Coldstream Research Campus and our community as we continue efforts to commercialize the technology and intellectual property developed by the university at the research park," said Lisa Cassis, UK's interim vice president for research.

Incorporated in 2007, CLI is a specialty pharmaceutical contract manufacturer with an emphasis on clinical trial to commercial scale sterile manufacturing of liquid and lyophilized parenterals and injectables.

UK's Research Foundation, as the largest shareholder in CLI, approved a $25 million offer from Piramal Enterprises Limited for the company's stock. The UK Board's Executive Committee, acting on behalf of the university's Board of Trustees, authorized moving forward with a $5.65 million offer for the CLI facility on the research park campus.

CLI has had considerable success in recent years including:

--Successful completion of Food and Drug Administration pre-approval inspections in 2014 for the production of pharmaceuticals.

However, taking the next step in growing and commercializing its operations will require more capital infusion on a consistent basis going forward. As a result, university officials said, private ownership and investment offers the greatest potential for CLI's long-term future.

"UK realizes that while CLI has been increasingly successful in commercializing research and products developed at this facility, its long-term success will be bolstered by further investment, management and marketing expertise, and expanded product lines and capacity that can best be provided by a commercial owner," said Eric N. Monday, UK's executive vice president for finance and administration.

To that end, Piramal would locate its North American Pharma Solutions Formulations headquarters in Lexington at the Coldstream Research Campus while also exploring the potential for partnerships with the UK College of Pharmacy, which is currently fifth-ranked nationally.

CLI currently has 97 employees with an average annual salary of $58,000. Piramal has expressed an interest in negotiating with current management to continue operating the business and officials have stated that they hope to expand the employee base and presence on the Coldstream campus.

"That interest on the part of a major player in this industry speaks well of our stewardship of this company as well as the management and employees who have developed CLI to this point," Monday said. "The potential for this company -- and commercialized research created by the College of Pharmacy -- is tremendous."