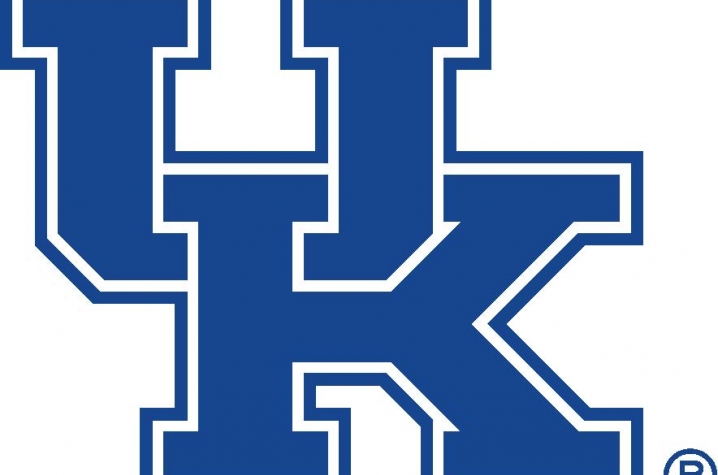 LEXINGTON, Ky. (Nov. 17, 2016) — University of Kentucky student-athletes broke one school record for graduation rate and tied another in the annual report issued this week by the National Collegiate Athletic Association (NCAA).

The NCAA Graduation Success Rate (GSR), a four-year composite statistic for the freshman classes of 2006-07 through 2009-10, was 82 percent. That broke last year’s school record of 81 percent and continued UK’s trend of having broken or tied the mark for earning diplomas every year since the NCAA began charting graduation in 2005.

Here are the annual scores for UK student-athletes breaking or tying the school record each year of the 12-year history of the GSR.

The Federal Graduation Rate (FGR) for student-athletes, also a four-year composite statistic for the freshman classes of 2006-07 through 2009-10, is 59 percent, tying the school record posted in three of the last four years. Data for this statistic is available since 1991. In the FGR, student-athletes who transfer count as non-graduates, regardless of their academic standing or subsequent graduation from another institution. Incoming transfer students, from junior college or four-year schools, who graduate at UK are not counted as graduates. These factors account for the difference between the FGR and the NCAA GSR.

“The academic success of our students is at the core of our mission as an athletics department,” Barnhart said. “The best measure of that success is the progress of those students toward graduation, so we are proud that they continue to raise the bar in the NCAA’s Graduation Success Rate. I want to congratulate our students on their hard work. We will challenge our staff, coaches and students to continue to raise the bar.”

The long-term outlook remains bright for UK’s student graduation numbers. One of Barnhart’s goals for UK Athletics is a composite 3.0 grade-point average for all student-athletes. The Wildcats have hit that goal the last eight semesters.