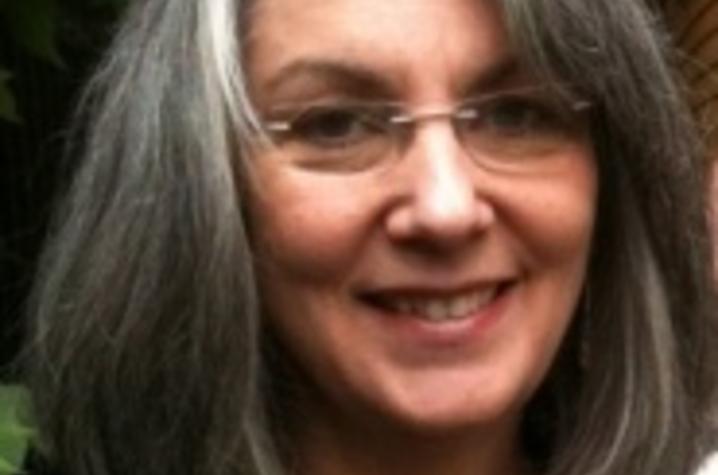 LEXINGTON, Ky. (April 28, 2016) — Lee X. Blonder, professor in the University of Kentucky Department of Behavioral Science and the Sanders-Brown Center on Aging, has been elected by the university faculty as a faculty representative to the UK Board of Trustees. Blonder was elected to a three-year term, which will expire June 30, 2019.

Blonder joins Robert Grossman, professor in the UK Department of Chemistry, as one of two faculty representatives on the board.

"I am honored to have been elected to serve as faculty trustee," Blonder said. "My goals include representing faculty across the university, promoting shared governance, and assisting the Board of Trustees in enabling the faculty to continue to accomplish UK’s statutory missions."

Blonder is filling the seat being vacated by John F. Wilson, whose term as faculty trustee expires June 30. He had served since February 2012.

Blonder came to UK in 1989. In addition to the Department of Behavioral Science and Sanders-Brown Center on Aging, Blonder also has joint appointments in the Departments of Neurology and Anthropology at UK.

Her research focuses on the neural substrates of cognitive and emotional processing in healthy volunteers and patients with stroke and Parkinson’s disease. Blonder also collaborates with colleagues in the Magnetic Resonance Imaging and Spectroscopy Center at UK to study cognitive and emotional processing using functional and structural Magnetic Resonance Imaging. Her research has been funded by the National Science Foundation and the National Institutes of Health.