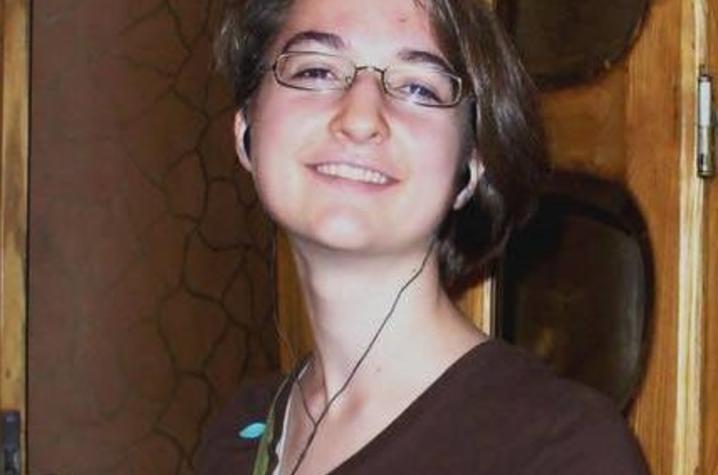 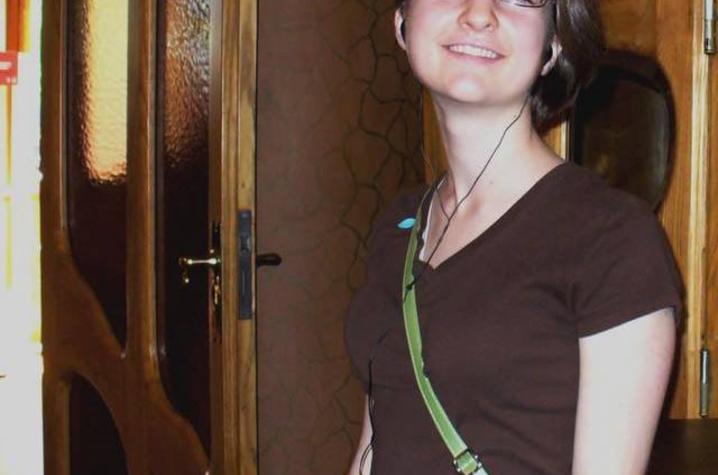 The Barry M. Goldwater Scholarship and Excellence in Education Program was authorized by Congress to honor the former Arizona U.S. senator who served the nation for 30 years. The scholarship program was designed to foster and encourage outstanding students to pursue careers in the fields of mathematics, the natural sciences and engineering. Since its first award in 1989, the foundation has bestowed 7,680 scholarships worth approximately $48 million.

The scholarship will cover the cost of tuition, fees, books, and room and board up to a maximum of $7,500 per year.

The daughter of Kathleen Elliott and D. Stephen Voss, of Lexington, Elliott is currently majoring in mathematics and chemistry at UK.

"From a very young age, I was fascinated by the logic and beauty inherent to mathematics; I never questioned adopting it as my field of specialization. My studies in chemistry came as a bit more of a surprise, arising largely from enjoyment of the research in organic chemistry that I undertook in my junior year of high school and never abandoned," Elliott said.

Elliott's passion for chemistry and math has been encouraged by family and educators alike. "I grew up in a family headed by two teachers who created an educational environment at home — plus my older brother, Gareth Voss, was a motivated student — so I had a great head start for pursuing a life of the mind. Another big step was enrolling in a high school STEM magnet program at Paul Laurence Dunbar High School, which allowed me to delve deeply into mathematics and encouraged me to begin conducting scientific research. The third major event is being accepted to work in Susan Odom's organic chemistry research laboratory at the University of Kentucky."

During her high school years, Elliott's research with the Odom Group focused on the synthesis and characterization of organic molecules for use as redox shuttles in lithium-ion batteries, and later on battery fabrication and analysis. And it was Odom who encouraged Elliott to pursue her more recent research that brings together her studies in her two majors in the field known as computational chemistry.

"Dr. Odom has invested a great deal of time and energy in supporting my research and my education more generally. She is a fantastic mentor, simultaneously guiding me and allowing me the freedom to conduct the research I care about, most notably by encouraging my initial forays into computational chemistry so that I could build a bridge between my internship and my scholarly interests."

Elliott also is grateful for the guidance and assistance of two other mentors at UK, her advisor Grzegorz Wasilkowski, professor of computer science, and Chad Risko, assistant professor of chemistry.

This summer, the Goldwater Scholar will pursue yet another research experience with funding from a fellowship from the Organic Chemistry Division of the American Chemical Society (ACS).

In addition to finishing up her bachelor's degrees in chemistry and mathematics next May, Elliott is currently applying to the University Scholars Program at UK with the goal of attaining a five-year master's degree in statistics from the institution.

UK students interested in the Goldwater Scholarship may apply through the university’s Office of Nationally Competitive Awards. Part of the Academy for Undergraduate Excellence within the Division of Undergraduate Education, the office assists current UK undergraduate and graduate students and recent alumni in applying for external scholarships and fellowships funded by sources (such as a nongovernment foundation or government agency) outside the university. These major awards honor exceptional students across the nation. Students who are interested in these opportunities are encouraged to begin work with Pat Whitlow at the Office of Nationally Competitive Awards well in advance of the scholarship deadline.