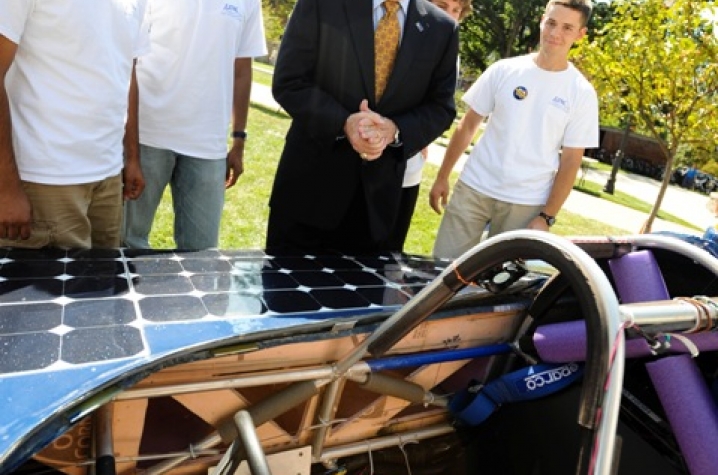 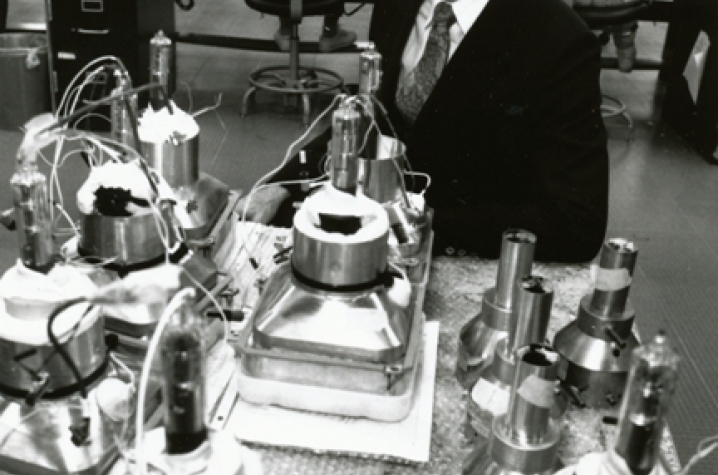 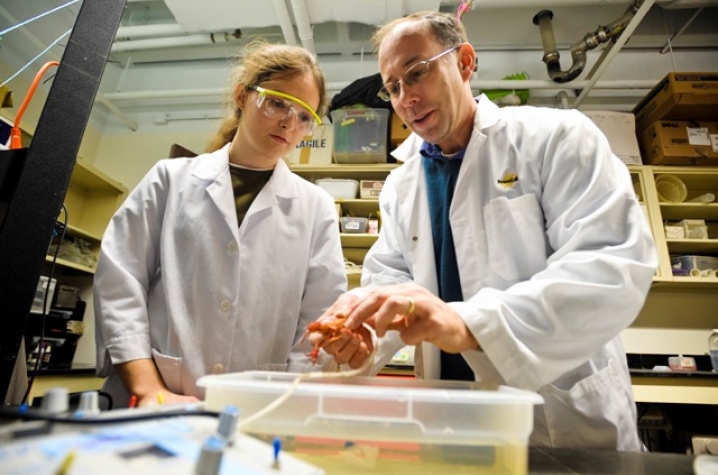 Early in his tenure as University of Kentucky president, Todd visited UK's Center for Excellence in Rural Health in Hazard. Coming off an elevator on the second floor of the Center, a bulletin board stopped him in his tracks. It was filled with statistics on -- and pictures of -- all the diseases and ailments in which Kentucky leads the country -- lung cancer, diabetes, obesity, spina bifida, among others.

"I said, boy this is ugly. This is just ugly," Todd recalled recently. "I was going to give a speech that afternoon … I actually changed my thought process and I talked about the 'Kentucky Uglies.' I'm a native Kentuckian. I've heard this all of my life. I'm tired of it. We get beaten up by it. Why don't we try to direct the enthusiasm we have for athletics against some of these other measurable factors, which I refer to as the Kentucky Uglies."

Throughout the state, Todd has told audiences -- from bankers and businessmen in Louisville to farmers and merchants in Western Kentucky -- that the university's research efforts and the state's focus must be trained on the health and economic issues that threaten Kentucky's future.

And he has repeatedly reminded them that a Top 20 public research institution is critical to solving those issues.

"If you don't talk about problems, you don't solve them. We have just accepted these things," Todd said. "We're making some headway … let's just talk about it and let's solve it. I said early on that we needed our best minds working on our toughest problems."

That focus on research applied to state and local problems has put a larger spotlight on the growing research enterprise at UK, a central component in the institution's push to be a Top 20 university.

In Todd's nearly 10 years as president, research expenditures have grown from about $212 million annually to nearly $370 million this past year. Moreover, UK -- according to its Top 20 Business Plan -- has moved from 39th to 33rd among public institutions for federally funded research and from 35th to 21st for non-federal research.

Of course, in higher education, a lot of talk and thought revolves around numbers:

Research dollars, rankings for undergraduate quality and graduation rates, numbers of faculty publications and citations -- they are all important numbers as magazines, higher education organizations, and institutions themselves developing rankings to compare universities to one another.

But for 10 years as president of his alma mater, Todd has been steadfast in his assertion that pursuing rankings for rankings sake will fail Kentucky -- a state beset with significant challenges in its economy, health care and educational status.

"If we only focused our resources on conducting research that industry leaders and federal funding agencies wanted us to conduct, we could pile up the research dollars and hit that Top 20 research mark," Todd often says. "We could that and fail the Commonwealth of Kentucky. As Kentucky's flagship, land-grant university, it is our responsibility to conduct the kind of research and service that will change lives in Kentucky.

The Top 20 mandate is not just about building a university; it is about changing a state."

To that end, Todd has urged faculty and researchers to focus on local and state problems, problems that may not always easily capture the interest of a prestigious journal immediately, but that will address Kentucky issues.

To provide incentives for that kind of research, Todd initiated the "Commonwealth Collaboratives" -- 47 projects that the president's office provided with $10,000 each in start-up funds -- to tackle Kentucky-specific issues.

From working with the state's ailing houseboat industry in Southeast Kentucky to a dental initiative designed to lower the high incidence of pre-term, low birth weight babies in western Kentucky's Hopkins County, the Collaboratives involve some of UK's senior and most prestigious research faculty in some of longest term and most pressing problems confronting Kentucky.

"I tell them, 'pick a Kentucky problem where there's someone in a community around the state that's already trying to make a difference … They're looking at methamphetamine issues, smoking cessation, pre-term births, cardiovascular disease," Todd said. "These are the things that have been holding us back and I am just amazed and so proud of those efforts. It's just the right thing to do."

The right thing to do, Todd remarked proudly, also has helped attract nationally and internationally renowned researchers to campus. As UK has grown as a research university, it has attracted top faculty from across the country, many of whom have become interested in Kentucky-specific issues and challenges. Moreover, Todd talks proudly of the growth in research interest among undergraduate students at UK.

The last few years, Todd said, more than 30 undergraduate students have gone to a national research conference to present papers, making UK among the leaders nationally.

"This gives them the chance to build relationships with the professors and get to see the non-textbook side of an undergraduate education," Todd said. "If we can whet their appetite for getting deeper into the research experience and going into the upper levels, that allows us to create the people that will create the jobs for others in the state.

That sort of cultural transformation -- both on the campus, but perhaps most importantly, throughout the Commonwealth -- has continued to be Todd’s primary focus during his adult life. It's what he calls "making research real" for the people of Kentucky.

An avowed sports fan, particularly of UK athletics and Boston Red Sox baseball, Todd nevertheless bemoans the lack of interest in research in the state, both as an elixir for solving problems, but also for creating sustained economic growth.

"Research is not a word that a lot of students grow up in Kentucky understanding. They don't see research going on in their hometown. Many of their teachers do not have research backgrounds," Todd said. "I know that Kentuckians have a basketball IQ. They know who missed some shot back in 1952 that caused us to lose a game … but they don't have a research IQ. Who is going to teach them that? It's going to have to be us. We have to make it real to them."